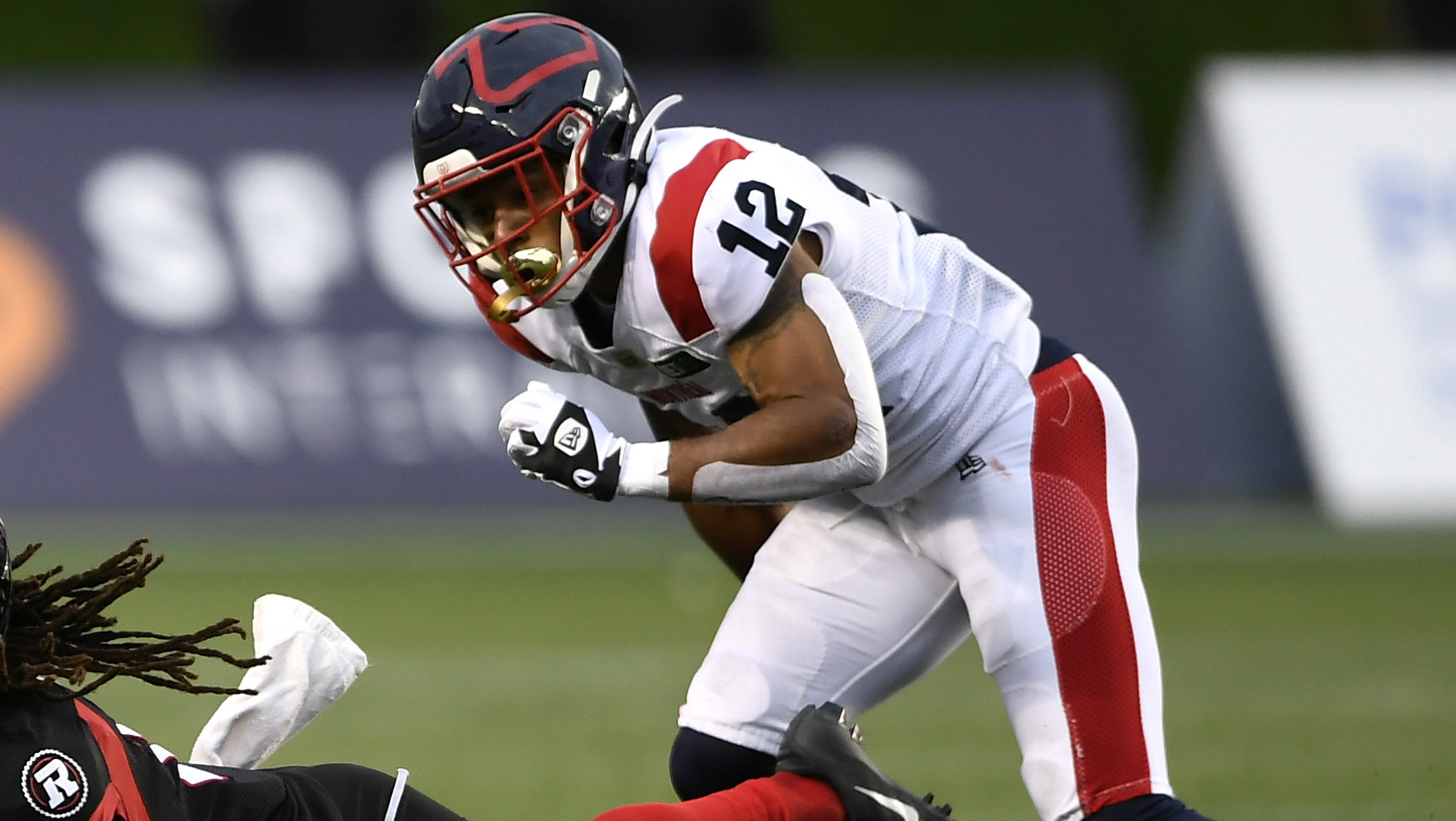 MONTREAL — The Montreal Alouettes announced on Friday that National offensive lineman David Brown and American defensive back Najee Murray have signed two-year deals with the club.

Brown played 10 games with Montreal in 2021, including three as a starter. The former Western University Mustang was also the starting centre in the Eastern Semi-Final against the Hamilton Tiger-Cats. The 27-year-old demonstrated his versatility throughout the season, playing at guard or centre whenever his number was called. He contributed to the work of an offensive line that allowed the Alouettes to finish atop the CFL with 5,205 net offensive yards and 2,023 rushing yards.

Murray led the Alouettes with three interceptions in 2021, including one for a touchdown, in only 10 games. The 27-year-old defensive back also amassed 24 defensive tackles, as well as two special teams tackles and four knockdowns. Opposing quarterbacks will need to keep an eye on the Stubenville, OH native as two of his five career interceptions resulted in Montreal touchdowns.

“We are very happy to bring back two players which will allow us to have success in 2022,” declared Alouettes General Manager Danny Maciocia. “Both of them did a great job for us, all while being versatile. They are great assets on the field and in the locker room.”