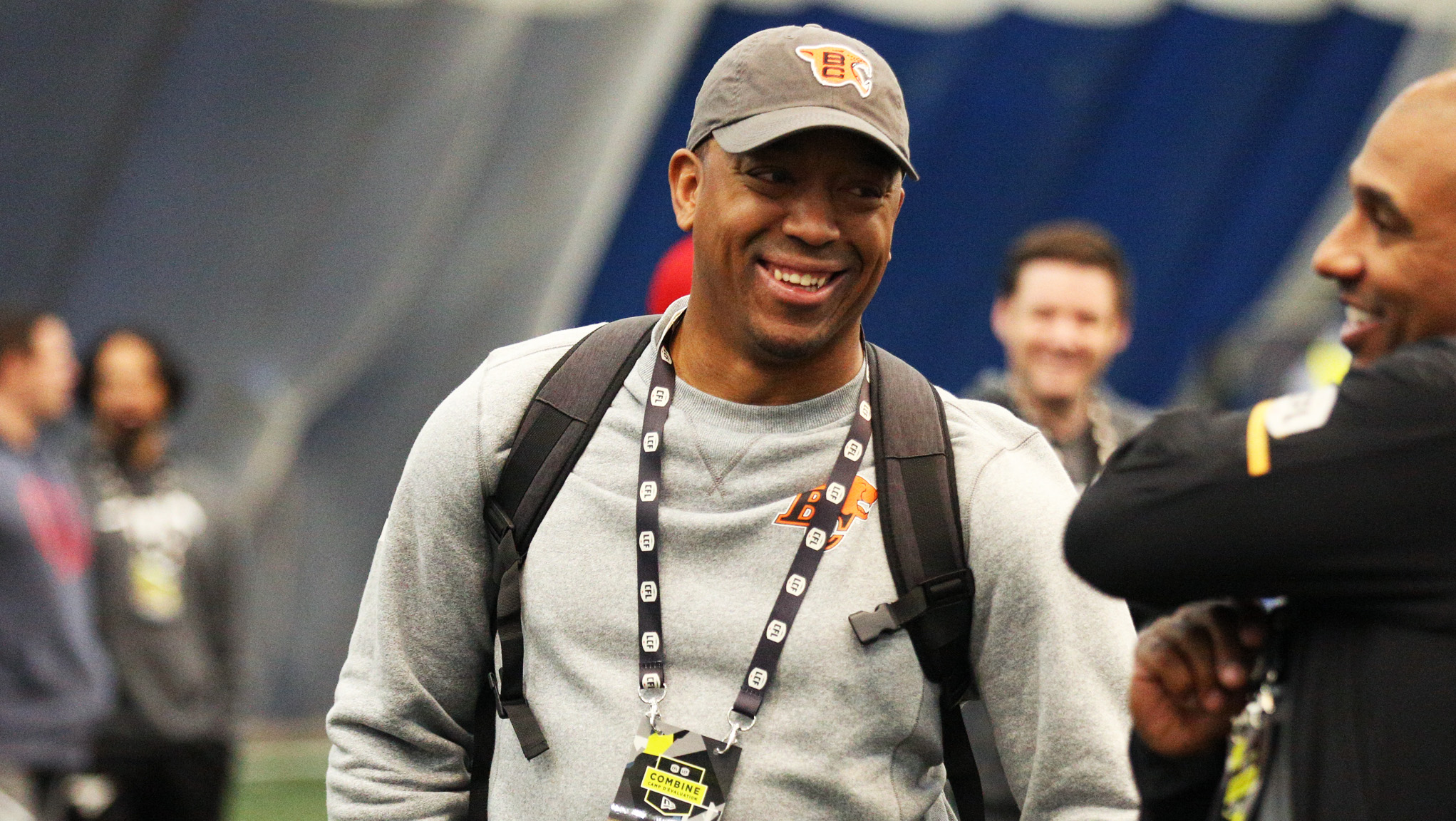 As a player Geroy Simon was able to make the impossible look easy.

The lanky slotback was able to find the open spot on the field to haul in the big catch when needed. Over 15 seasons, mostly with the BC Lions, Simon established himself as one of the best receivers in CFL history.

But it didn’t take Simon long to realize he had to put all the accolades he received as a player behind him when he retired and moved into a front office position.

“You have to have a different mindset coming into the scouting personnel and management side of things,” said Simon, who has been named assistant general manager with the Edmonton Elks. “Especially with me, knowing have the career that I had as a player, I had to humble myself.

“The transition is one where you have to humble yourself. You have to not look at yourself as a player anymore, you have to really dive into the role of learning and understanding there’s more to it than what you’ve seen as a player. You have to learn the ins and outs of the business.”

In Edmonton Simon will work under Chris Jones who recently was hired as the Elks general manager and head coach. Simon will be responsible for assisting Jones in all areas of football operations, including scouting, signing players, assisting with the salary cap, and managing the team’s negotiation list.

The 46-year-old Simon is excited over the chance to work with Jones, the four-time Grey Cup champion. Simon has known Jones for years, first as an opposing coach when he played, and later someone he could bounce ideas off when he took on more management roles.

“Coming to Edmonton was a great opportunity for me to advance my career,” said Simon, who was inducted into the CFL Hall of Fame in 2017. “To get with a guy who is a proven winner, someone who I believe in his philosophy in how he coaches and how he wants to build a team.

“He’s a guy I talked to often, even when we were on opposing teams. Once I got into the scouting side of it, he gave me some great advice. We just continually were in conversation over the years. Once he got the job, and he got the opportunity to speak to me, it was almost a no-brainer for me to come work with him because he’s a proven winner.”

Simon and Jones will have their work out for them. Edmonton was 0-7 at home in Commonwealth Stadium and lost nine of their final 10 games to finish last in the West Division.

“The main thing is building a roster that we feel gives us the best opportunity to not only win games but to win championships,” said Simon. “Chris isn’t wanting to wait around and see what happens. He’s a forward thinking guy. He has a plan.

Simon first joined the CFL in 1999 with the Winnipeg Blue Bombers. He spent 12 seasons in BC before playing one year with the Saskatchewan Roughriders.

A six-time CFL All-Star, Simon was the league’s Most Outstanding Player in 2006. He won three Grey Cup, two with the Lions and one with Saskatchewan.

After retiring in 2013 Simon joined the Riders as a scout. He returned to BC in 2015 where he held various positions including player-business developmental advisor, director of CIS scouting, and director of global scouting and U.S. regional scout.

“I was willing to do anything necessary for us to win but also for me to have an opportunity to learn,” said Simon. “Taking those long scouting trips, being on the road, was really beneficial for me. 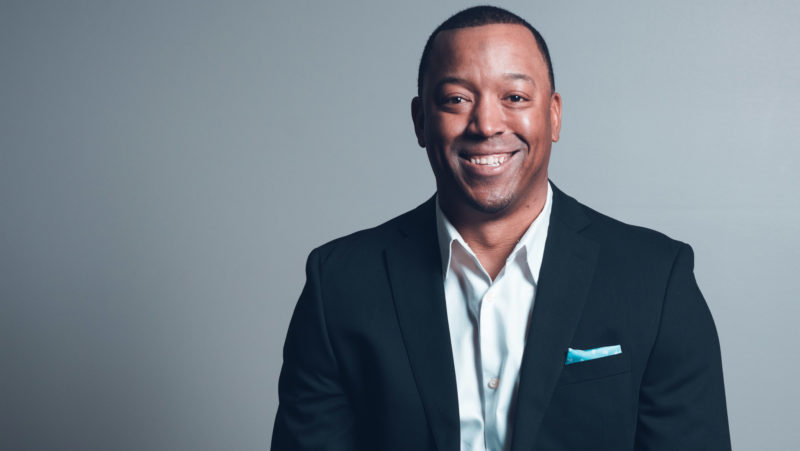 Geroy Simon was inducted into the CFHOF in 2017 (Johany Jutras/CFL.ca)

When Ed Hervey stepped down as the Lions GM in October 2020, director of football operations Neil McEvoy and head coach Rick Campbell took on the roles of co-GMS.

Simon said he leaves BC with no hard feelings.

“These jobs are very hard to come by,” he said. “You want things to happen a lot faster than they do but in the grand scheme of things, the guys who are in positions, they deserved those positions and they do a good job.

“It was just time for me to move on.”

As important as his work in rebuilding the franchise on the field, Simon is also looking forward to working in the community to raise the Elks profile.

“I’m in the community everywhere I go,” he said. “It’s just something that’s ingrained in me. The community is what it’s all about. We need fans. We need good people coming into the stadium and cheering us on.

“We also have the duty to spread a positive message about the organization and where we’re going. I have a number of programs in Vancouver that I’ve been a part of it and actually started, so I think those things will happen organically.”