Steinberg’s MMQB: A New Year’s resolution for every team 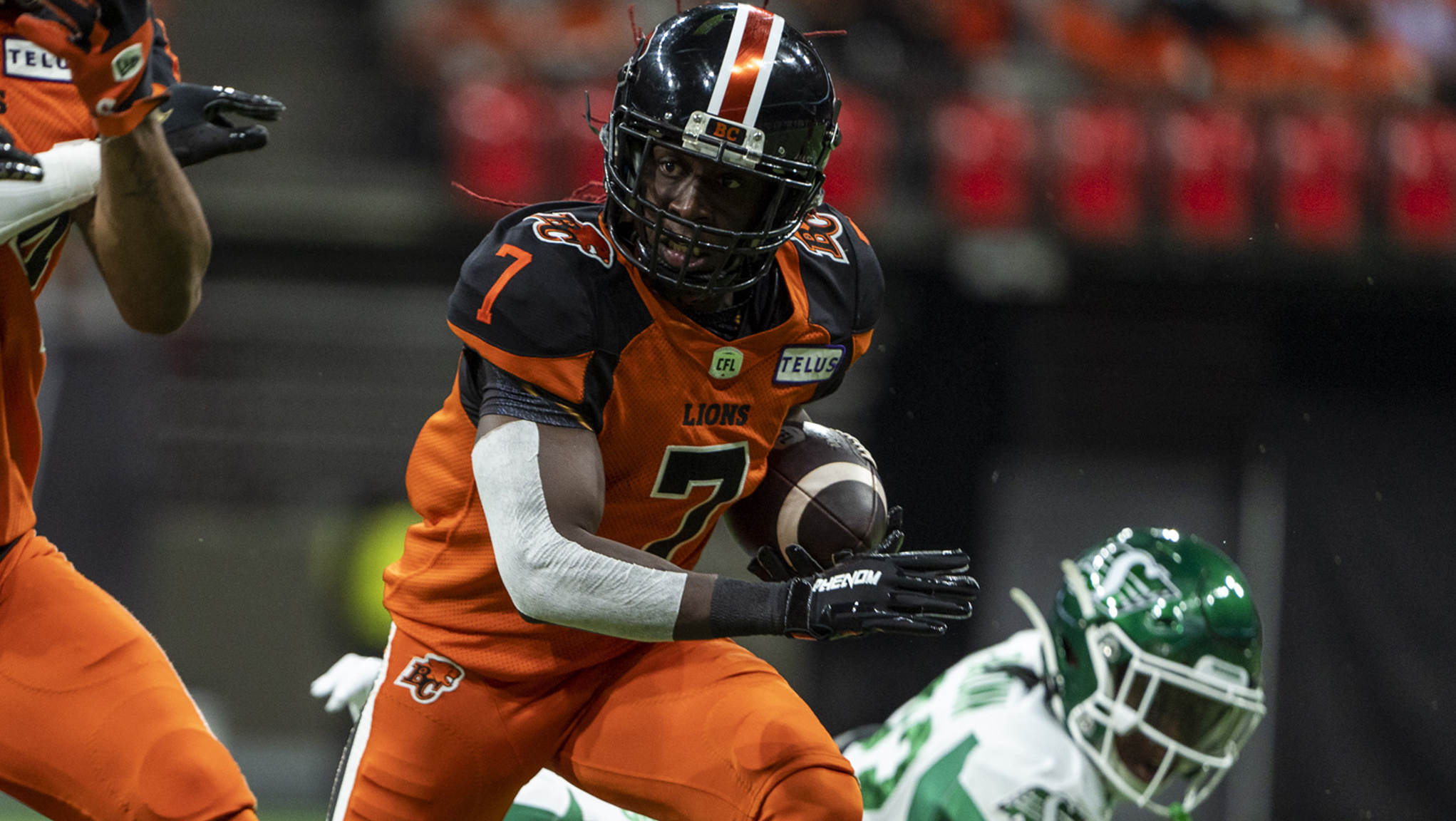 Steinberg’s MMQB: A New Year’s resolution for every team

Free agency is just weeks away. Then we’ll be at the CFL Draft. And then, just like that, training camps will be underway. As we start off a new calendar year for the Monday Morning Quarterback, let’s do our annual team-by-team New Year’s resolutions.

Andrew Harris. Willie Jefferson. Stanley Bryant. Adam Bighill. Zach Collaros. So many key figures in Winnipeg’s second consecutive Grey Cup are free agents come February 8th, which begs the question: how many can the Bombers keep? Whether they make it a third straight championship or not, I would love to see Winnipeg take another run at it with the same core.

The good news is head coach Mike O’Shea has created a culture that players want to be, and stay, a part of. But Bryant, the league’s reigning Most Outstanding Lineman, turns 36 in May while Harris is 35 in April. While both have plenty left in the tank, I’m not sure you can call a return for either a guarantee. Selfishly, though, I’d like to see this group run it back at least one more time.

It seems clear the Ticats are on a collision course with an important decision at quarterback. Is Hamilton going forward with Dane Evans or Jeremiah Masoli? It’s one of the defining questions of the CFL off-season, and there are convincing arguments on both sides. I’d just like to see whatever choice the Tiger-Cats make end up being the right one.

This team has accomplished so much over the last two seasons, but they’ve fallen just short both times. Both Evans and Masoli have been big parts of Hamilton’s success at different times. That’s why this is such a difficult decision for Orlondo Steinauer and his football operations group. The good news is, whether it’s Masoli or Evans, the quality of the players suggest the Ticats have a strong chance of making the right decision.

2021 was a rough year for one of the CFL’s most storied organizations. The Elks finished out the season with losses in nine of their last ten and didn’t post a single victory at Commonwealth Stadium. For those reasons, and others, Edmonton made sweeping changes, which includes the return of Chris Jones as head coach and general manager.

If you’re an Elks fan, you’re hoping round two with Jones goes as well as the first stint, especially right off the bat. In his first go-around, Jones took over a 4-14 team the year prior and led them to a 12-6 finish and an appearance in the Western Final. The following season saw the Elks go 14-4 and win the Grey Cup. Football fans in Edmonton deserve a quick turnaround after struggling through 2021.

I wonder how things would have ended for Montreal this season had Vernon Adams Jr. not gone down with a shoulder injury in Week 10. While the late acquisition of Trevor Harris helped the Als keep their head above water and secure a playoff spot, the offence never quite looked the same without Adams.

Now that Adams is secured as the guy going forward in Montreal, I hope he’s able to play the bulk of the 2022 season. That’s not to say Adams is injury prone, because he’s not. It’s more about wanting to see as much of this explosive offence as possible. With Adams, William Stanback, and Eugene Lewis all locked up for next year, the Alouettes promise to be one of the league’s most exciting teams.

With some of the reports swirling around the league, it feels like there’s a chance for some quarterback discomfort in Calgary. The Stamps have re-signed Jake Maier and also have two-time Most Outstanding Player Bo Levi Mitchell under contract for next season. There’s a very realistic world where both guys co-exist well, and that’s my hope for Calgary.

While I know there are financial considerations to weigh, I think the Stampeders would be best served to give it another spin with Mitchell at the helm. I know he’s had hiccups, but I still think Mitchell is an elite CFL pivot when he’s right. That said, Maier showed promise in 2021 and is younger and less expensive. Whatever Calgary chooses, though, I wish for it all to play out smoothly and harmoniously.

Since taking over as general manager in 2019, Pinball Clemons has been as busy they come in Free Agency. From offensive playmakers like Ricky Collins and DaVaris Daniels to defensive impact makers like Henoc Muamba and Cameron Judge, the Argos have loaded up on new players in the last two free agency periods. I think it’s time to be a little less busy, at least when it comes to additions.

Pinball’s wheeling and dealing paid off in 2021 as Toronto locked up the top seed in the East Division. While they have to figure out what the plan is at quarterback, the Argonauts have done a nice job of laying building blocks that mesh well with head coach Ryan Dinwiddie. I’ll be interested to see if Toronto is more focused on retaining then adding this off-season.

BC Lions: A Lucky return

If there’s one player I’m hoping stays put in free agency, it’s receiver Lucky Whitehead in BC. Whitehead was one of the breakout stars of 2021, finishing with 932 receiving yards and four touchdown catches in just 12 appearances. Whitehead also led the league with a whopping 447 YAC yards, which speaks to just how dangerous this guy is.

Whitehead is a perfect fit with a quarterback like Michael Reilly and it showed. With the always consistent and reliable Bryan Burnham also in the fold, Reilly and Whitehead were able to form one of the league’s best aerial connections in a very short period of time. That’s why it was such a blow when the Lions lost Whitehead late in the season, and it showed in their record. If year one was any indication, year two looks like it could be huge if Whitehead returns to BC.

Since Henry Burris’s retirement and Trevor Harris’s departure a couple years later, it’s been a revolving door at quarterback in Ottawa. After Dominique Davis, Jonathon Jennings, and Will Arndt struggled through 2019, the REDBLACKS acquired Nick Arbuckle for the following season. When the 2020 campaign was cancelled, Ottawa and Arbuckle parted ways and in came Matt Nichols. Unfortunately, that didn’t work either.

Nichols only appeared in five games this past season and couldn’t seem to find a groove when he was active. Caleb Evans showed some flashes, but it’s clear he needs more time to develop. With options like Evans, Masoli, and more potentially available this off-season, I’m hoping the REDBLACKS can settle things down at the most important position for 2022.

I would love to see Duke Williams back in green, and this time for a full campaign. After a couple seasons south of the border with Buffalo, the explosive receiver returned to the CFL in October by signing with the Riders. It gave Saskatchewan another impact receiver and a player that could help Cody Fajardo stretch the field. And Williams was just starting to find his groove.

Williams went over 100 yards twice in six appearances, but those two occasions came in the final three games of Saskatchewan’s season. He went for 146 and a touchdown in Week 15 vs. Edmonton before busting off 108 and a touchdown in a tight Western Final loss to Winnipeg. Fajardo and Williams have the potential to be a massive hookup and they were just getting started.