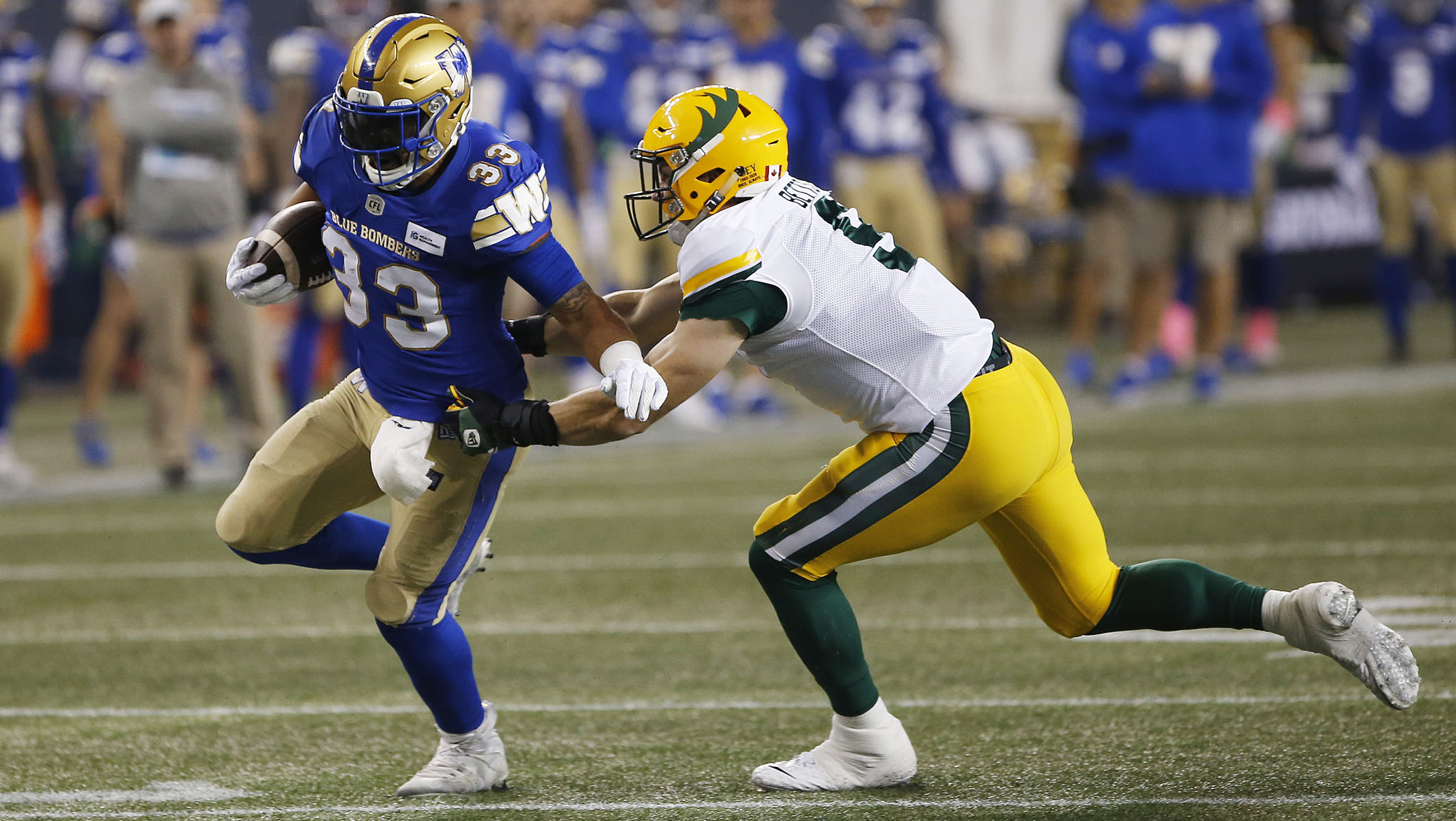 VANCOUVER — The BC Lions have added some d-line depth, with the signings of National Mathieu Betts and American Steven Richardson.

Betts, 26, was selected third overall in the 2019 CFL Draft by Edmonton and suited up in 19 regular-season contests over the next two years, recording 13 defensive tackles, two sacks and a forced fumble.

He initially signed with the Chicago Bears as a non-drafted free agent and appeared in 2019 pre-season action.

The Montreal native attended Laval from 2015-2018 and made an immediate impact in his first season, leading the nation with 12 sacks and winning U SPORTS rookie of the year.

Betts also won U SPORTS Most Outstanding Lineman honours in each of his final three seasons and led the program to Vanier Cup titles in 2016 and 2018.

Richardson, 25, joins the Lions after two seasons with the Winnipeg Blue Bombers where he recorded 38 defensive tackles, six sacks and a forced fumble in 25 regular-season contests.

Nicknamed “Stove,” the five-foot-11, 304-pound Richardson also recorded a pair of sacks in Winnipeg’s 108th Grey Cup victory over Hamilton last December, en route to winning his second ring in as many seasons with the Blue and Gold.

Richardson suited up in 48 games for the University of Minnesota from 2014-2017 and recorded 103 defensive tackles, 12.5 sacks, a pair of forced fumbles and a fumble recovery. He led all Golden Gopher defenders with 11 tackles for a loss and seven sacks in 2016 while earning an All-Big Ten Honourable Mention.