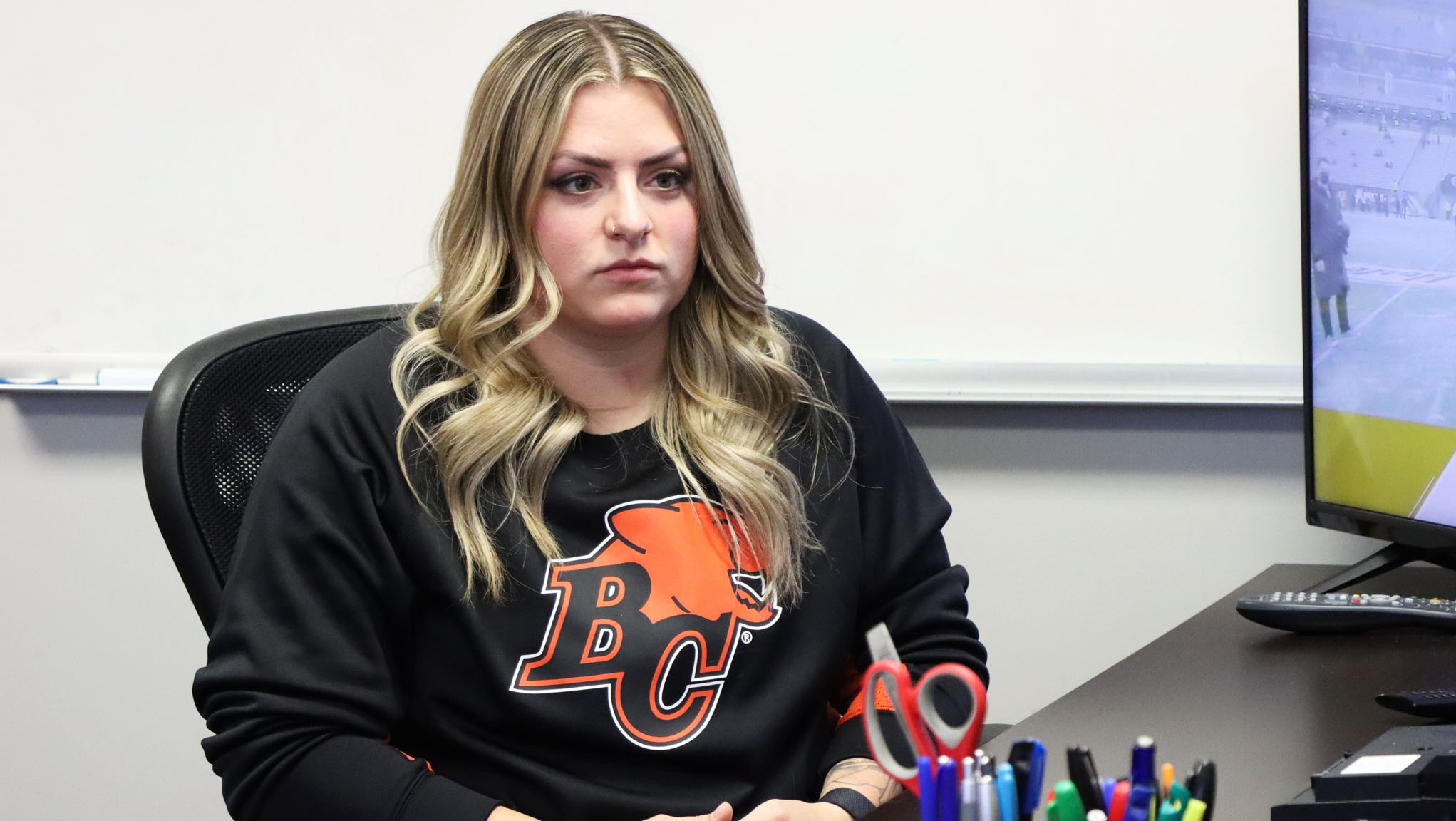 VANCOUVER — The BC Lions announced on Tuesday the hiring of Tanya Walter to the coaching staff as defensive assistant. Walter becomes the first full-time female coaching hire in Canadian Football League history.

“I am honoured and grateful to the Lions organization for providing me the opportunity to make this significant step in my coaching career,” said Walter.

“I can’t wait to get to work with this Lions team.”

Walter’s football journey began in 2013 as a player with the Western Women’s Canadian Football League’s (WWCFL) Edmonton Storm. Walter also went on to represent both Team Alberta and Team Canada, helping the national women’s team win a Silver medal at the IFAF Women’s World Championship in 2017. 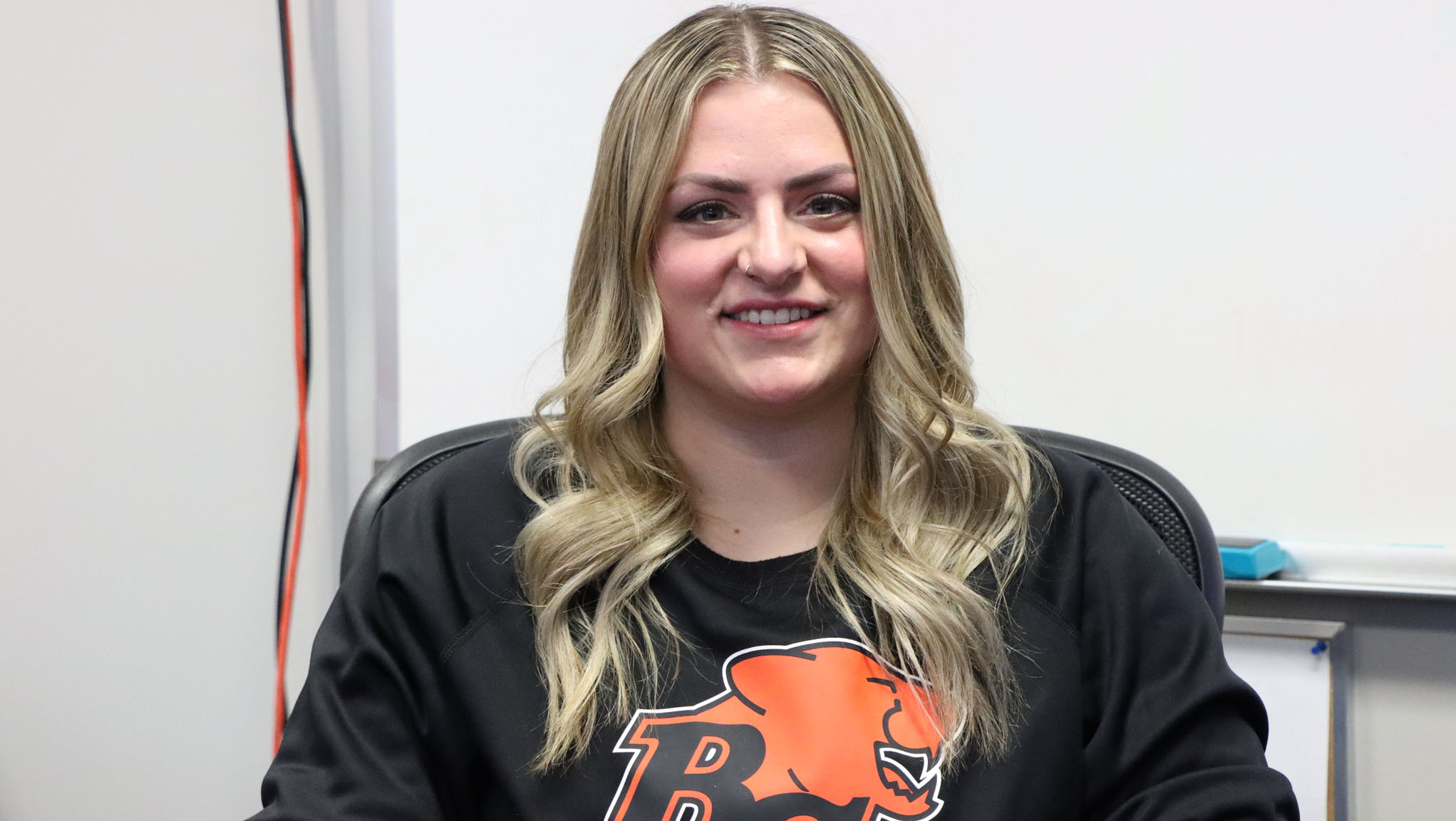 “I am excited for the opportunity to add Tanya to our coaching staff,” said Campbell.

“Along with her experience and dedication to the game of football, Tanya’s work ethic and enthusiasm will be valuable to our entire team.”