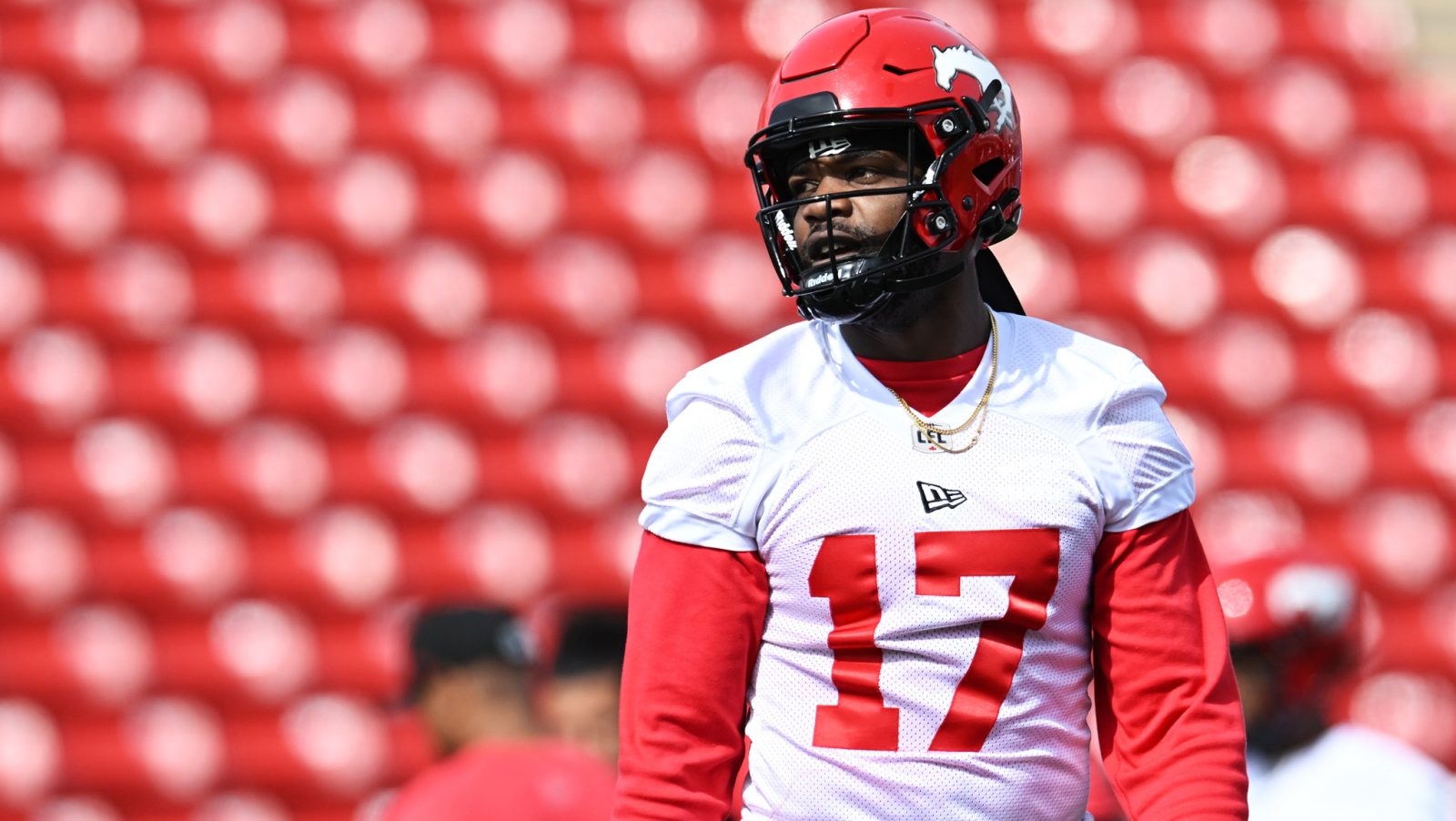 TORONTO — CFL.ca is tracking every team’s roster moves as clubs are required to reduce their numbers throughout training camp.

Check back throughout the weekend for the latest news on how teams’ rosters continue to take shape through training camp and pre-season action.

The Argos made some noise Sunday morning with the release of quarterback Antonio Pipkin and receiver/returner Chandler Worthy. Pipkin spent the 2021 season with Toronto, serving as McLeod Bethel-Thompson‘s backup after the late-season departure of Nick Arbuckle.

The Stampeders rolled to a 41-6 win on Saturday night in their pre-season meeting with the BC Lions, but that didn’t spare a high profile receiver from Sunday’s news. Jordan Williams-Lambert highlights Calgary’s cuts. The team signed him as a free agent in February, after he’d spent three seasons with the Saskatchewan Roughriders. Through 24 career games, he has 81 catches for 973 yards, with four touchdowns.