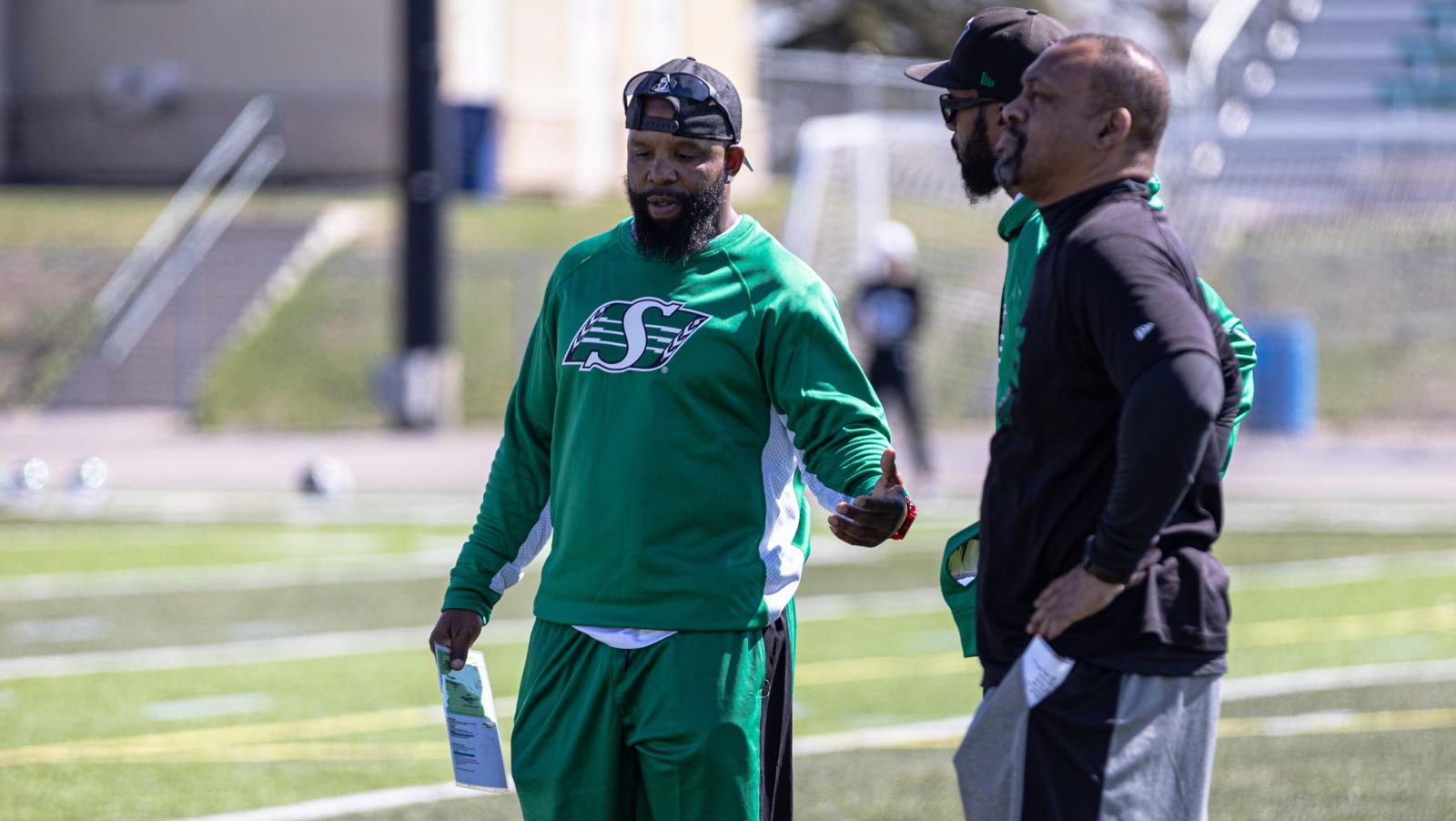 Through an 11-year career with the BC Lions then eight years coaching at junior colleges in the U.S., Dante Marsh has learned a lot about playing football, but the former CFL all-star cornerback admits there’s always something new to learn.

“Some of the verbiage may change but it’s the same. You’re just kind of observing and learning how other coaches coach.”

The Riders training camp “is not my first rodeo,” said Marsh, but working as a coach along defensive coordinator Jason Shivers and defensive backs coach Marcus Klund is a different experience.

“As a player, you’re working your craft and you’re trying to become the best player that you can be,” he said. “I did it for 11 seasons so the intensity is different.

“I would have liked to help develop the players a little more. I think sometimes you get in a situation, with the way coaching staffs are sometimes, you have so much knowledge to bring to the game and specifically that position. I think sometimes you’re kind of handicapped a little. You don’t want to step on anybody’s toes. It’s been cool.” 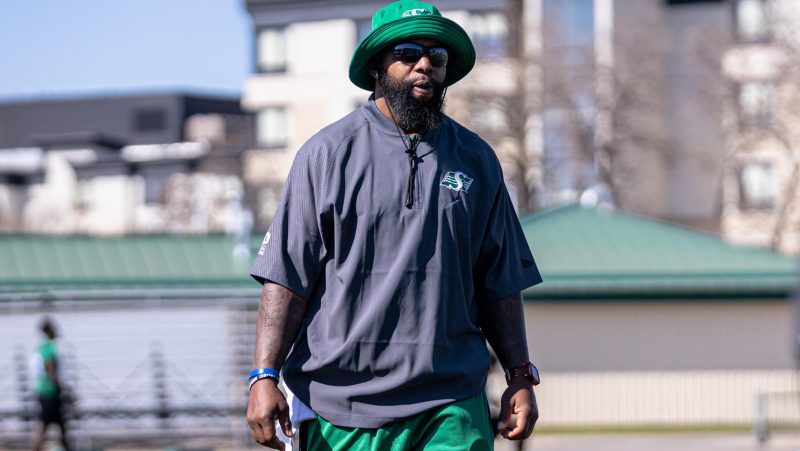 Dante Marsh is enjoying his time with the Roughriders this month, taking part in the CFL’s Diversity In Football Program (Photo: Riderville.com)

Marsh made 33 interceptions during his career and is a potential Canadian Football Hall of Famer. He won two Grey Cups with the Lions and was a four-time CFL West all-star, so has plenty to contribute to anyone willing to listen to him.

“For a person that has played at a high level for so long and knows those little intricate details and nuances, you want to impart that same wisdom on each younger guy so it can accelerate their process,” he said. “You drop a nugget, then sit back and observe to see if they can take information and put it in action.”

The 43-year-old sees a difference in the players he coaches now compared to the ones he used to compete with for a job.

“If you are a professional you should know how to practice,” he said. “There are some differences from when I was playing, like the passion the players have.

“When I was playing, it was game day every day, you were trying to get better. I don’t really sense that with a lot of the players now.”

After retiring in 2014 Marsh returned to Fresno State, where he completed his sociology degree, then his masters in strength and conditioning.

One of the players Marsh worked with is now with the New York Jets.

“You give them a foundation,” said Marsh. “It’s rewarding.”

Marsh would be interested in coaching at the professional level but believes he might be best suited for an NCAA Division I job.

“I think I would excel at helping and shaping young men, helping them on their journey,” he said. “I’m an inner city kid and I was blessed and fortunate to use my athletic ability to give me a free education.

“I preach football as a vehicle you can use to navigate your way through life.”

The Diversity In Football Program will see each CFL club’s football operations department welcome an individual representing a racialized group or an under-represented community.

Marsh understands the purpose of the program but wonders why it needs to exist, considering the number of African-American players in both the CFL and NFL.

“We pretty much dominate the sport in terms of numbers,” he said.

“I don’t see why, when it comes to African-American people, we have to create something special. If they are qualified, and they can do the job, there shouldn’t have to be Rooney Rule like they have in the NFL, which we know is not real.”

Adopted in 2003, the Rooney Rule requires every team with a head coaching vacancy to interview at least one or more diverse candidate. In 2009, the Rooney Rule was expanded to include general manager jobs and equivalent front office positions.

Marsh credits the CFL for trying to increase diversity.

“I think the program has its benefits and it’s good for the league,” he said. “I’m a big proponent of the CFL being as big as it should be.

“There are a lot of quality coaches that would come to the CFL and coach.”

As a player, Marsh hated games at Mosaic Field with the rabid Rider fans.

“That was a tough place to play,” he said.

His time at the Riders’ training camp has softened his opinion.