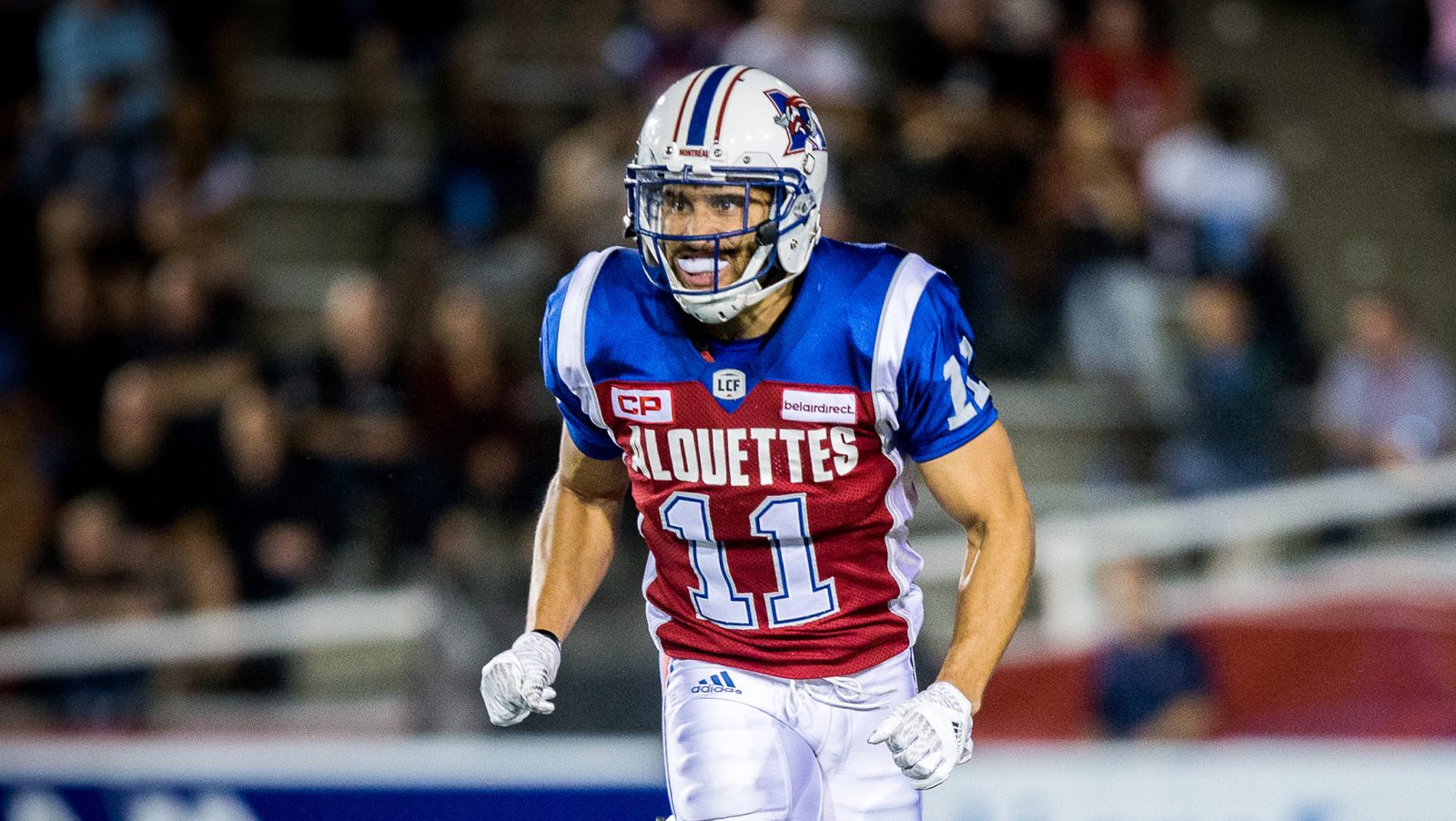 It was after his rookie season in 2006 when Chris Jones, then the Montreal Alouettes defensive coordinator, gave Chip Cox some advice he never forgot.

Cox had noticed some players used the CFL as leverage for a job in the NFL.

“Chris Jones came to me and said, ‘you’re going to get a lot of opportunities, but do not miss this opportunity that you have here,’” said Cox, a linebacker who would go on to have a 13-year career with the Alouettes, winning two Grey Cups.

“That kind of resonated with me throughout my career. Every time I got a chance to maybe go back to the NFL it was like, there’s something good here, something good in Canada.

“That’s why I stayed in the CFL for so long. It was never really worth it for me to go the NFL.” 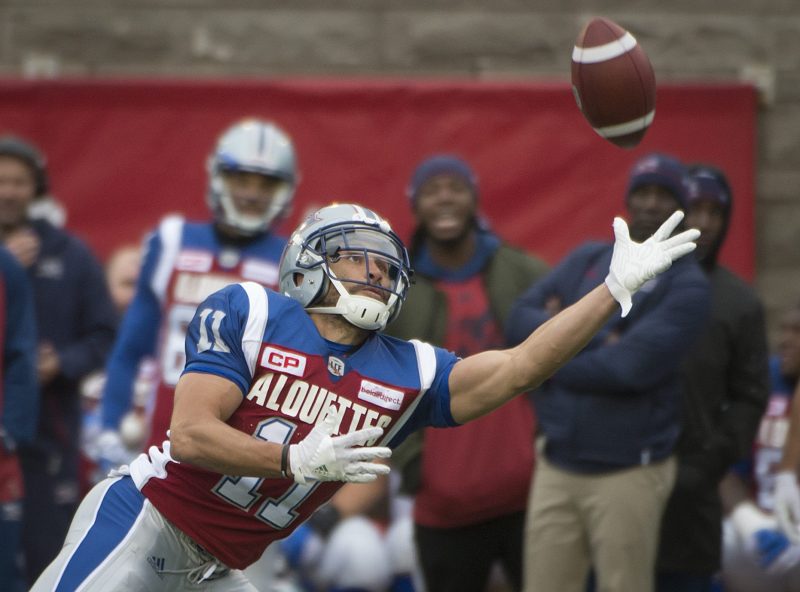 Cox, a four-time CFL all-star and the league’s Most Outstanding Defensive Player in 2013, will be inducted into the Canadian Football Hall of Fame as part of the class of 2022. He was named to the Hall of Fame on his first ballot, along with quarterback Ricky Ray.

Cox said being inducted into the hall is an honour.

“It justifies all the hard work and sacrifice that I put into the game,” he said. “When you’re out there working out, you’re giving up time with your family.

“To be recognized for your hard work and sacrifice, it’s a great thing.”

Being selected on his first ballot is also special.

“It means a lot,” said Cox. “I’m a guy that played football all my life but didn’t start until my senior year of high school. I was never all conference in college, but I kept going, kept driving.

“I worked to get to the next level because I always knew, one day when I really got a chance to put my talent on the line in front of people with the right eyes, I would prevail. I always worked like my spot was going to be taken, always worked like I was trying to take someone’s spot. It validates all that. It’s like the cherry on top.”

Cox was a lead-by-example player.

“I wasn’t going to push my ways on anybody or anything. It was basically up to you to watch me and see the things that I did.” 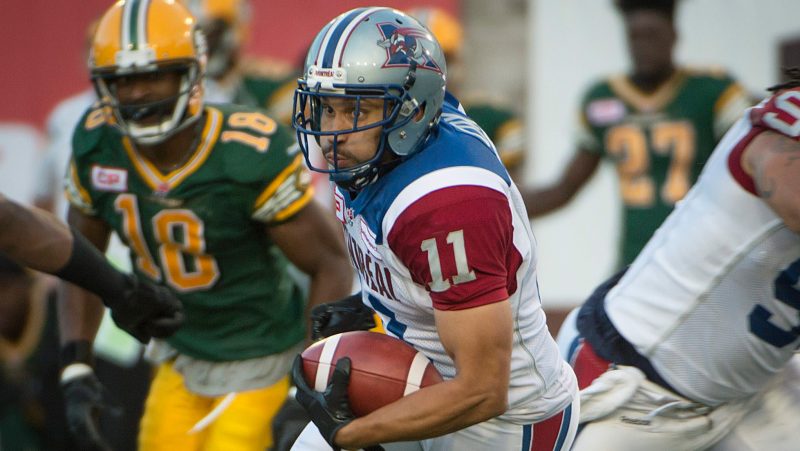 Cox played his college football for the Ohio Bobcats and originally was signed by the Detroit Lions as an undrafted free agent in 2005. He was released by the Lions and joined the Alouettes.

Originally a defensive back, Cox was switched to linebacker for the 2009 season.

“At first I was against it but then I thought this is actually the position for me,” he said.

Cox’s last year with the Als was 2018. The 13 years he spent in Montreal shaped his life.

“When I got to Montreal I was a kid mentally,” he said. “Then I became a man. I had my kids in that time I was in Montreal. I made a lot of life decisions.”

Cox loved the life Montreal offered his family and the way he was treated by fans.

“They were accepting, very respectful,” he said. “I couldn’t ask for better fans. It was a great relationship.”

Besides playing football, Cox earned a second-degree black belt in taekwondo in his junior year in high school and was a sprinter on the track team in college.

“I know what sports did for me in my life, that’s what kept me out of trouble,” he said. “If I didn’t have sports, I would have been the kid doing a lot of things he shouldn’t be doing.”

During his career Cox played in four Grey Cups and was part of the team that won back-to-back titles in 2009 and 2010.
One of Cox’s favourite memories is a photo of him and defensive back Billy Parker from the 2010 win over the Saskatchewan Roughriders. The picture was taken soon after Parker had clinched the game with an interception.

“The look on our faces, it’s ‘man, we did it again’,” said Cox. “We had worked so hard that year and grew so close. That was our repeat, so it was harder.

“Everybody was gunning for us, everybody wanted us. We were the best team in the league so we had to do it. The pressure as on, so you can see all the relief. That picture means a lot to me. It kind of brings tears to my eyes.”