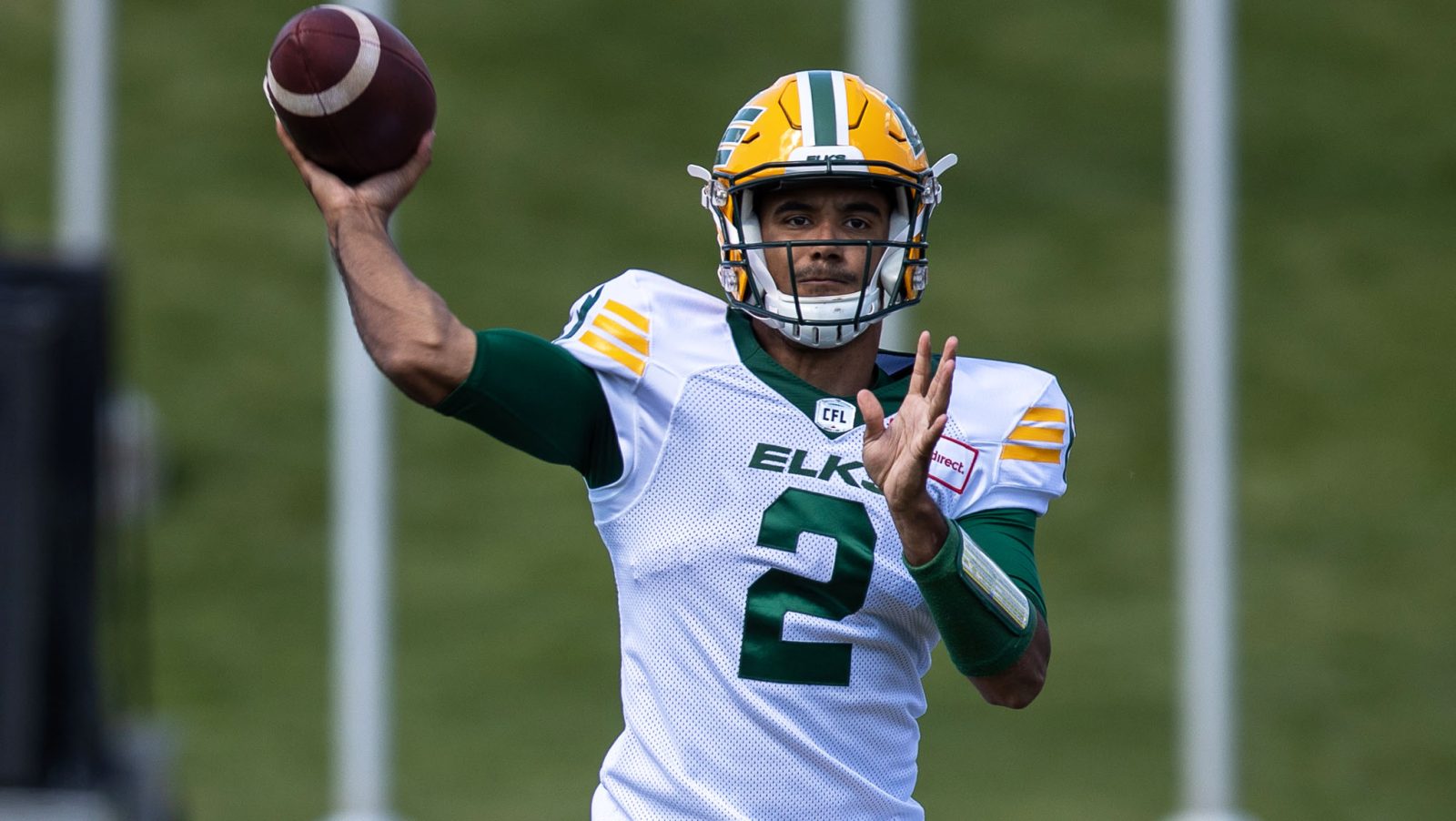 The rookie quarterback is listed as the starter this week for the Edmonton Elks, when they roll into Tim Hortons Field for their Friday night battle with the Hamilton Tiger-Cats.

Ford’s start will mark the first time a Canadian has started at quarterback for Edmonton since Frank Cosentino suited up on Oct. 30, 1968.

Ford, 24, played his U SPORTS football nearby at Waterloo and is from Niagara Falls, Ont.. The Elks took the 2021 Hec Crighton winner in the first-round (eighth overall) in this year’s CFL Draft. He’s suited up in all three of the Elks’ games this season. He’s made one of three passes for eight yards, with an interception, while rushing three times for 10 yards.

Cosentino made one of three passes that game and was pulled in the second quarter, to be replaced by Cory Colehour, part of a three-quarterback night for Edmonton, who also turned to Charley Fulton before the night’s end.