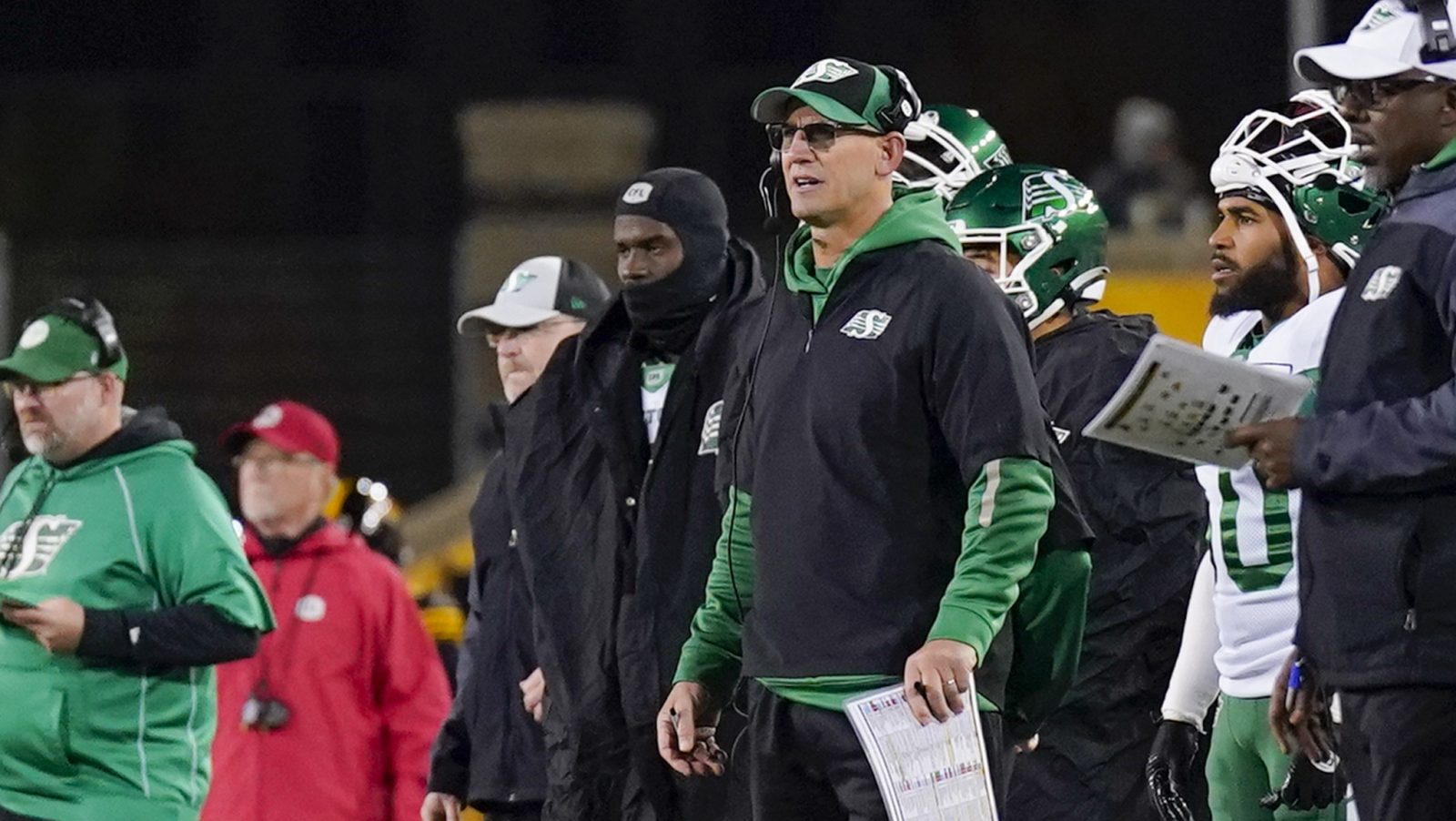 Maas, who served as the Saskatchewan Roughriders’ offensive coordinator for the past two seasons, was Edmonton’s head coach from 2016-2019, where he compiled a 39-33 record, leading the team to the playoffs three times in four seasons. He began his coaching career in 2012 with the Toronto Argonauts as a quarterbacks coach for three seasons. He hoisted the Grey Cup in his first year in the Queen City. The 47-year-old coach also served as the offensive coordinator for the Ottawa REDBLACKS in 2015. 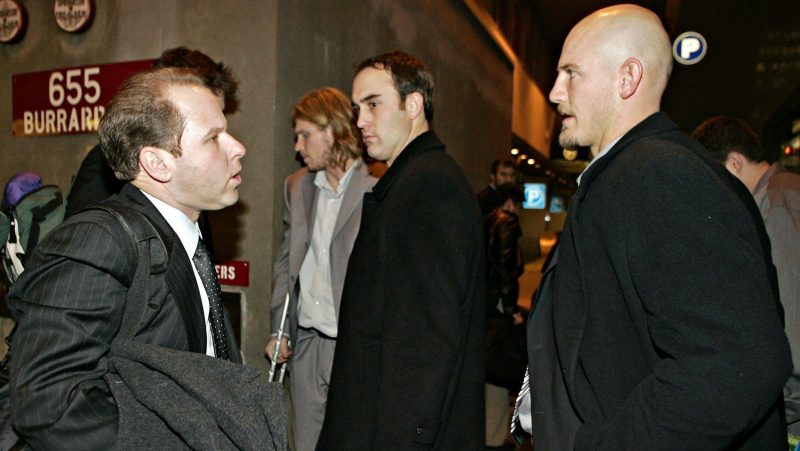 Danny Maciocia and Jason Maas have a long history together, going back to their time in Edmonton. Here, Maciocia talks with Maas in the week of the 93rd Grey Cup in 2005 (The Canadian Press)

Maas began his CFL playing career one year after a stint with the Baltimore Ravens. The former Oregon Duck played with Edmonton from 2000 to 2005, winning the Grey Cup in 2003 and 2005. In 2001 and 2004, the Beaver Dam, WI native was named Edmonton’s Most Outstanding Player. He then moved to Hamilton in 2006 and 2007 before joining the Alouettes and finishing his career with Edmonton, playing four years in the West.

“I am extremely pleased to be able to hire a coach of Jason’s caliber. He has valuable CFL head coaching experience and is a true leader of men,” said Maciocia. “Having been around him during my career and maintaining close contact over the years, I am convinced that Jason is the right person to help us continue our climb”.

This is a return to Montreal for Maas, who completed the 2007 season in Montreal as a backup quarterback.

“I’m very excited to join the Alouettes’ big family. The team showed great things last season and I look forward to continuing and complementing the work Danny has done so we can be even more successful,” said Maas. “I’m looking forward to getting to work and working hand in hand with the players and coaches to make us all better”.