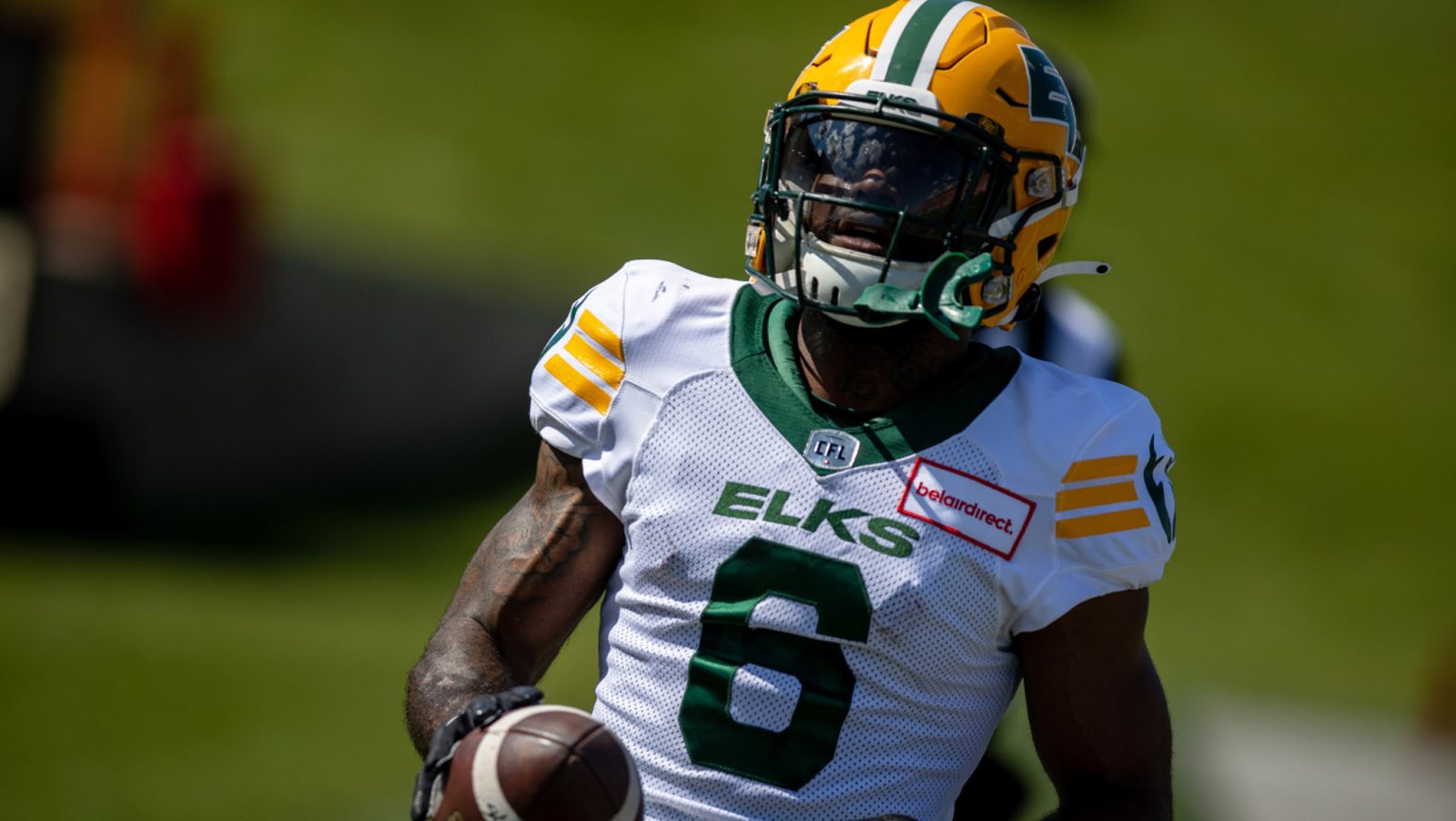 EDMONTON – The Edmonton Elks have come to terms with American defensive back Ed Gainey on a one-year contract extension. 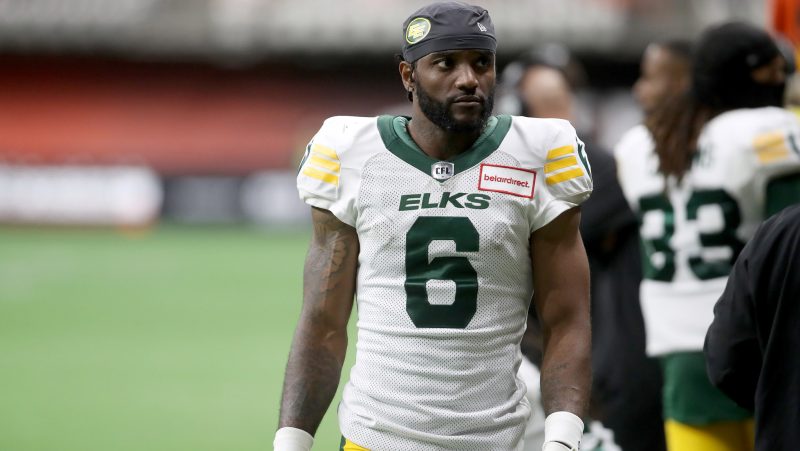 Gainey returns for a second season in Green and Gold, after suiting up for all 18 games in ​ 2022, ranking fifth on the team with 47 defensive tackles. The 32-year-old also had an interception and equalled his career high with two forced fumbles.