The Great Debate: Who is the top pending free agent? 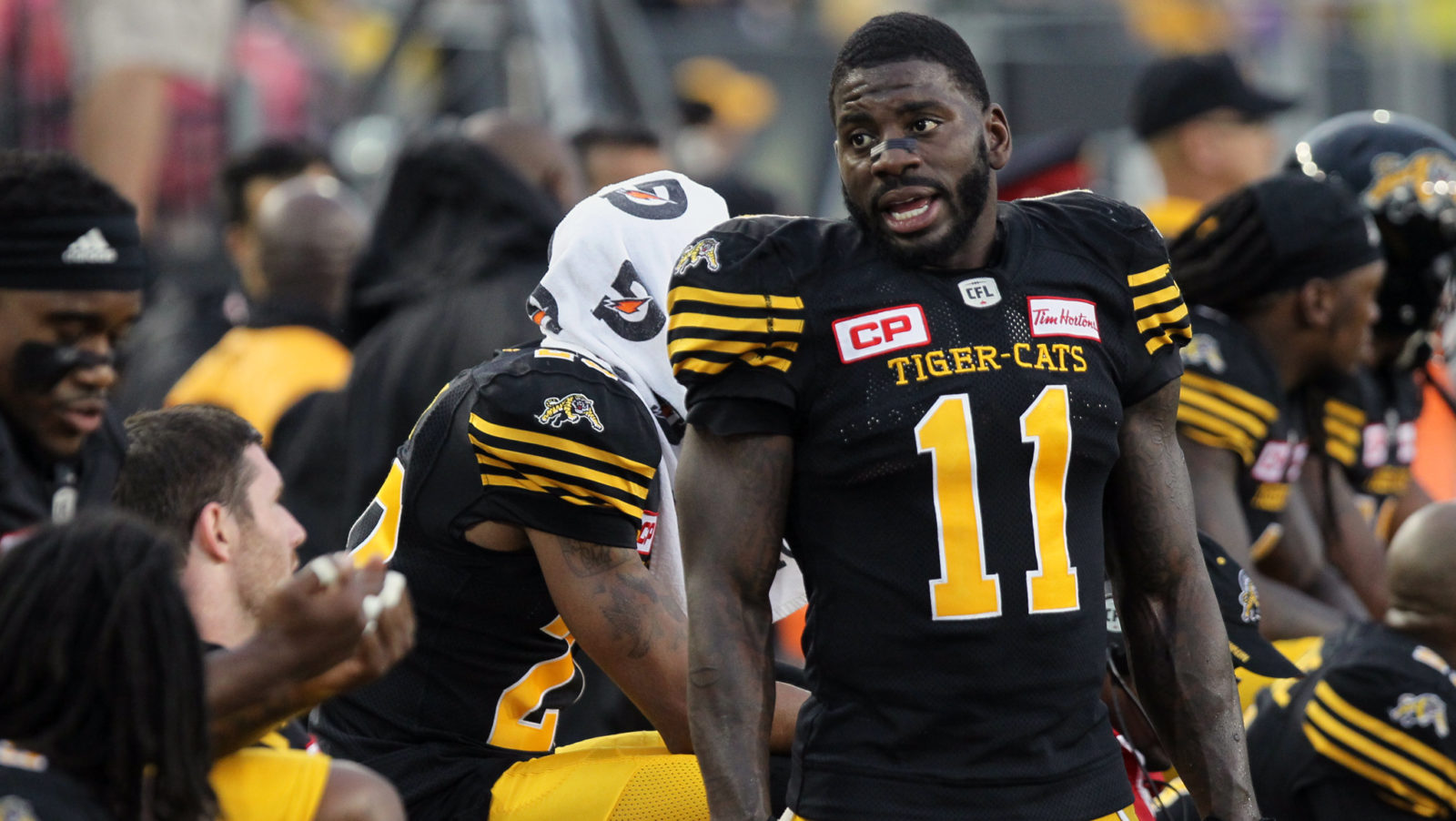 The Great Debate: Who is the top pending free agent?

TORONTO — When the free agent list came out, 11 quarterbacks generated much of the conversation over which contracts will expire on Feb. 13.

Since then, Trevor Harris, James Franklin, Jeremiah Masoli and Brandon Bridge have all signed new deals, as the quarterback carousel has screeched to a halt.

While that’s changed much of the discussion surrounding free agency, this year’s class remains a deep and talented group with plenty of potential franchise-altering talent.

It strikes the question, who is the most coveted free agent primed to hit the open market?

Age, passport and position scarcity will all play a role in the value of free agents come Feb. 13.

Teams have always coveted ratio-breakers like Cleyon Laing and Ted Laurent, Canadians who can dominate at a position often filled by an American. Both are available at the time, with Laing, 27, coming off a Grey Cup-winning campaign in his first year back with the Argos. 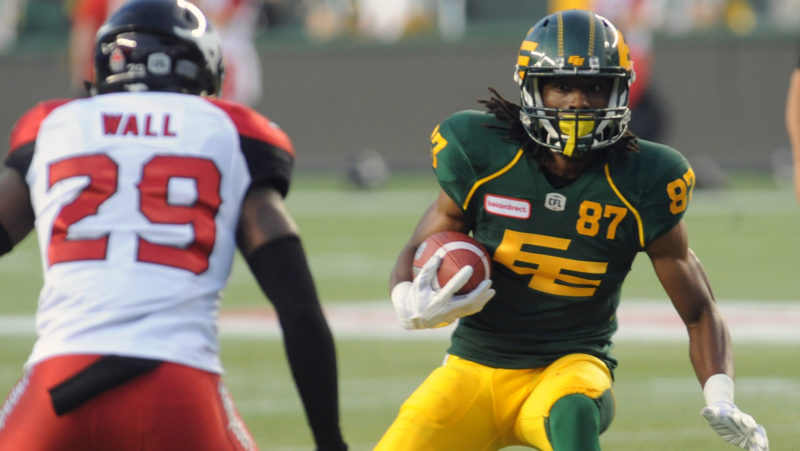 At defensive end, Jamaal Westerman is a ratio-breaker with some good years left in him, despite being injured last year, but is any defensive lineman better Willie Jefferson? The Riders’ end was able to frustrate opposing offences all year, despite the team’s usual three-man rush.

Lastly, on the defensive side of the ball, don’t forget about the value of defensive backs. In a pass-heavy league, defending the pass is just as important as anything, and proven, quality defenders are a rare commodity. T.J. Heath, Tommie Campbell and Ciante Evans are elite defenders and should get top dollar if they hit the market in February.

On offence, the most immediate game-changers outside of the quarterback position could come at receiver — and in this year’s free agent class, there might be a lot of them.

Diontae Spencer, Derel Walker, Duron Carter and S.J. Green are all elite pass-catchers in the CFL, while Calgary’s DaVaris Daniels is just a hair behind after an injury-shortened 2017. Spencer has electrifying big-play ability both on offence and on special teams, while the other four can be lethal No. 1 options in any offence.

While Derek Dennis was a rare American offensive lineman making headlines last year in free agency, this year should see plenty of attention on REDBLACKS offensive lineman Alex Mateas, should he become a free agent. The former first overall pick had a breakout year in 2017 and, at only 26 years old, still has his best years ahead of him.

Age may soon catch up to bruising 6-foot-3, 255-pound running back Jerome Messam, but the 1,000-yard rusher in 2017 remains a workhorse and a ratio-breaker. Roy Finch is also of value at the running back position, especially with his ability in the return game.

On a long list of options, who should be most coveted going into free agency next month?

CFL.ca will release its list of the top 30 soon, but for now, we turn it over to you.