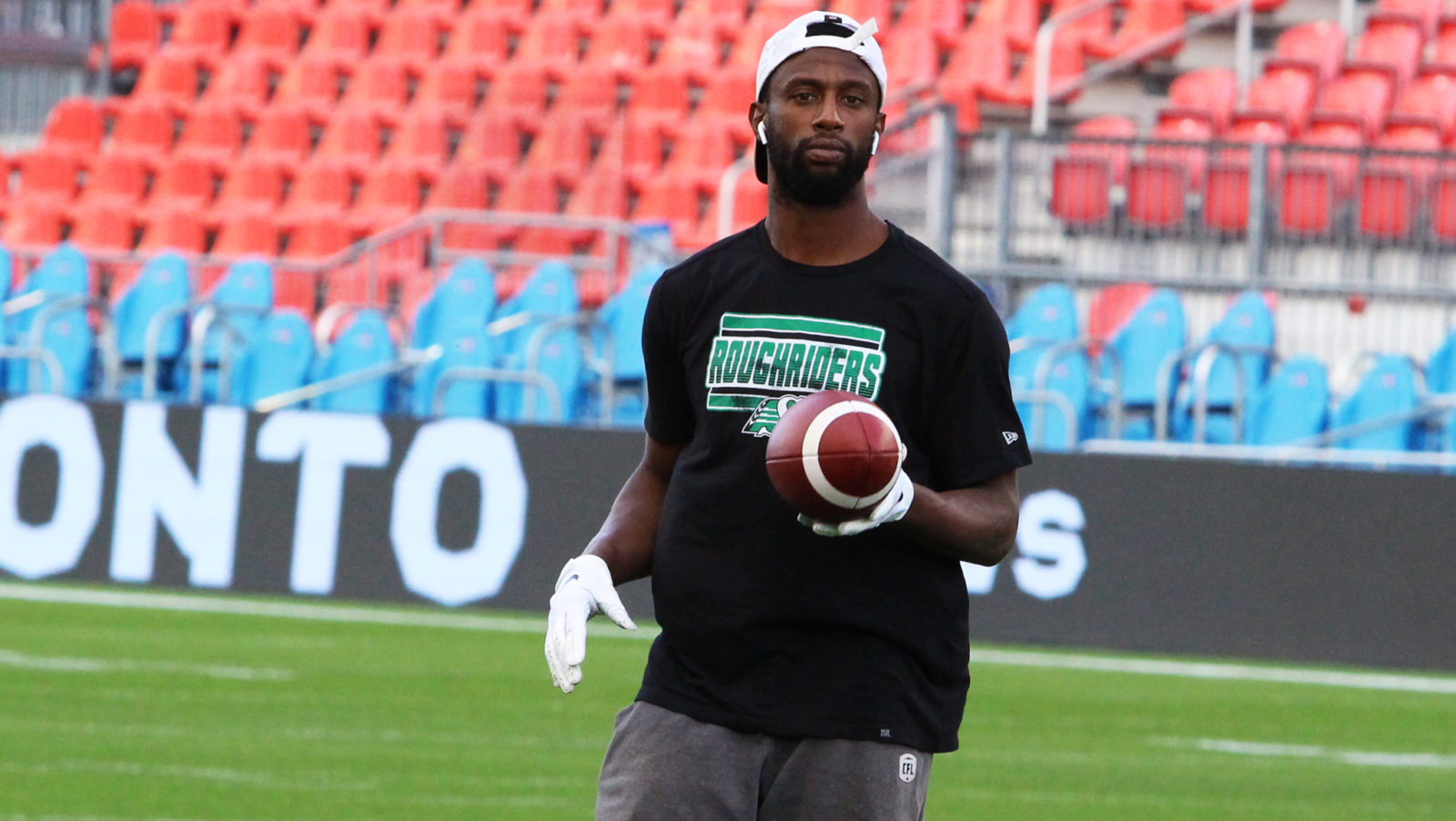 EDMONTON — The Edmonton Elks have announced on Wednesday that American wide receiver Kenny Stafford has returned to the club.

Stafford has spent parts of four season with the Green and Gold over the course of his seven-year CFL career. The Columbus native’s most productive season came as a member of Edmonton’s 2015 Grey Cup winning team. During that championship season, Stafford recorded 47 receptions for 732 yards and a team leading nine touchdowns.

American wide receiver Kevin Elliott has announced his retirement from the CFL. He concludes his career having played for the Toronto Argonauts, Hamilton Tiger-Cats, Ottawa REDBLACKS, BC Lions, and Edmonton Elks. In his five seasons, the Florida A&M product recorded 116 receptions for 1,510 yards and 13 touchdowns.