Five to watch at the Western Regional Combine 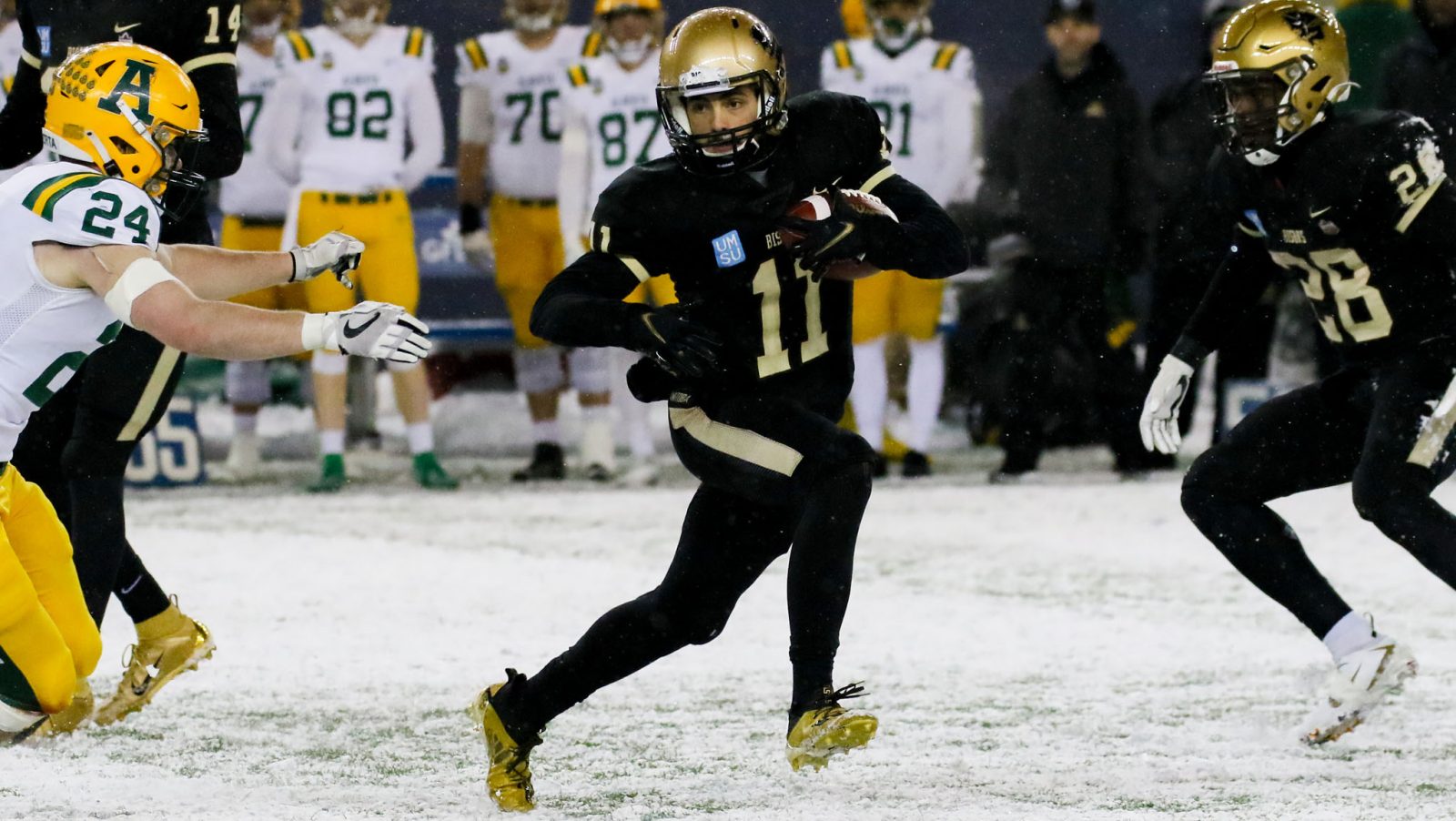 Five to watch at the Western Regional Combine

TORONTO — The last of three regional combines takes place on Friday, as Edmonton hosts the Western Regional Combine. Participants will look to earn a ticket to the CFL Combine presented by New Era, which runs in Toronto from March 25-27.

Prospects will take the field in front of scouts, coaches and general managers, all hoping to boost their stock ahead of the 2021 CFL Draft.

Friday’s combine will mark the end of this year’s regional combine circuit, with the first two occurring in Waterloo and Montreal, respectively. Four players made it out of the Ontario Regional Combine, with six being invited from the Eastern Regional Combine.

Here are five players to keep an eye on out of Edmonton. 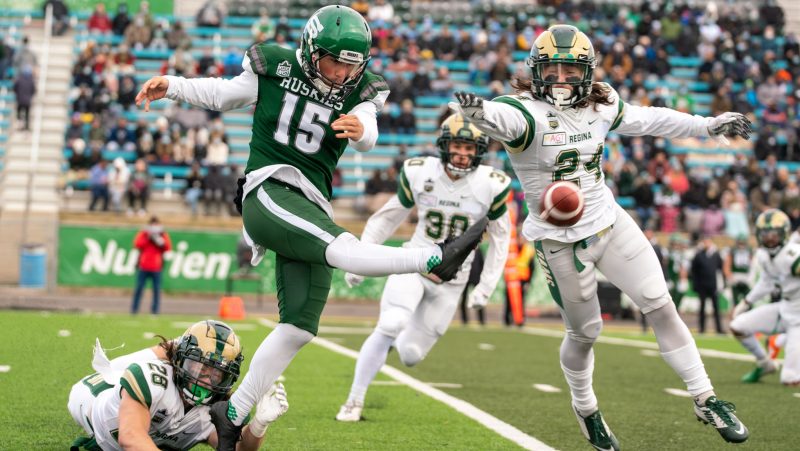 A first-team All-Canadian, Huskies kicker David Solie could use the Western Regional Combine as his door to the national stage next week in Toronto (John Schaefer, Huskie Athletics)

We’ll get things started with a kicker that was named a U SPORTS first-team All-Canadian and a Canada West all-star in 2021. Solie handled kicking and punting duties for a Huskies team that went all the way to the Vanier Cup game last year. He made 9-14 field goals, with his longest a 42-yarder, while connecting on all 24 of his extra point kicks. He punted for 1,563 yards, for an average of 43.4. It’s not often that kickers come out of a regional combine, but Solie, a 2018 CJFL champion with the Saskatoon Hilltops, has the resume to do it.

After three consistent seasons at Simon Fraser, Cobb transferred to the Manitoba Bisons and fit in nicely, with 18 catches for 241 yards and four touchdowns in eight total games in 2021. The five-foot-10, 190-pound, Victoria, BC product made his mark in the return game, though. He returned 27 punts for 250 yards and a touchdown, along with five kick returns for 72 yards, earning a Canada West all-star nod along the way. Cobb’s speed should get scouts’ attention on Friday. A fast 40 and a good showing in the one-on-ones could land him in Toronto for next weekend’s national combine. 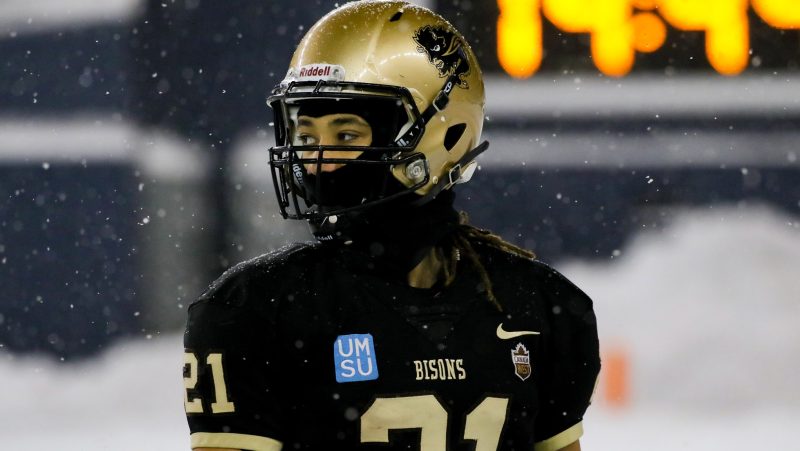 Marcel Arruda-Welch only needed three games to convince observers that he was a first-team All-Canadian. The versatile DB/returner will try to impress CFL scouts quickly at Friday’s combine (Dave Mahussier, Bisons Athletics)

After a year of junior football in 2019, Arruda-Welch made a strong impression in his 2021 campaign with the Bisons. The cornerback only got into three games in the shortened 2021 season, but had three pass breakups, 10.5 tackles and a tackle for loss. That was enough to have the third-year Bison named a first-team All-Canadian and a Canada West all-star. At six-feet and 187 pounds, Arruda-Welch used his speed to help the Bisons in the return game as well, taking kick and punt return duties over his three seasons playing for coach Brian Dobie.

Gandire was a Canada West all-star in 2021, thanks to a 19.5 tackle season that saw him add an interception and three pass breakups from the boundary corner spot. The six-foot-one, 190 pounder has 67 total tackles through 20 career games with the Rams and has a pair of interceptions and fumble recoveries.

At six-feet and 215 pounds, Gayle may be a little slight compared to some high profile CFL running backs, but the Redwater, Alta. product has dominated the fields he’s taken in the CJFL. He led the Prairie Conference in rushing last year, with 927 yards on 148 carries through eight games, racking up a dozen touchdowns and a 6.2 yard rushing average along the way. That and perhaps his versatility — he had 17 catches for 269 yards — led him to being named a Prairie Conference Football all-star and most outstanding running back in 2021.