Simon excited for the future in Edmonton 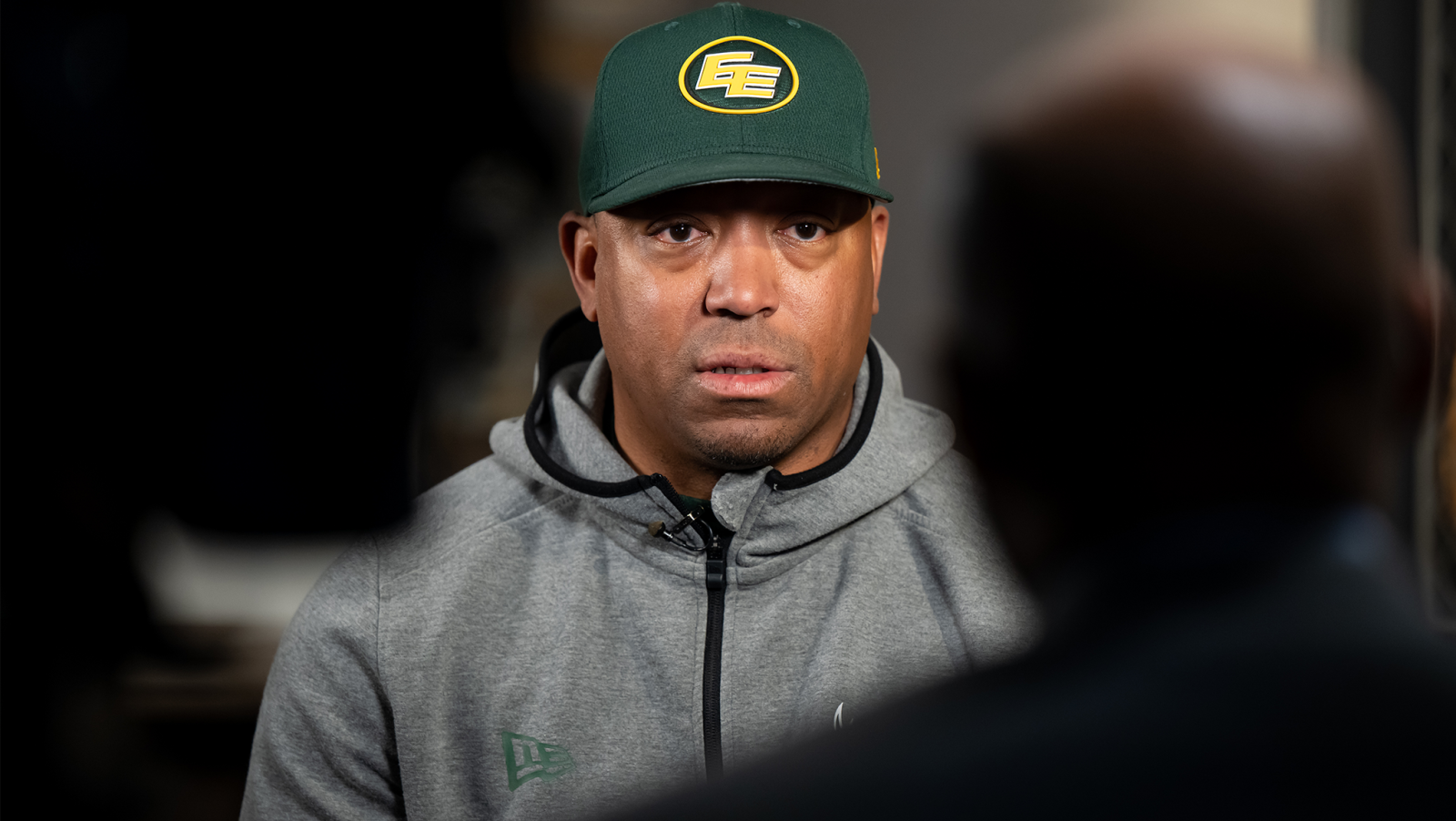 Simon excited for the future in Edmonton

Written by Brian Swane for GoElks.com

“This is my first year coming to league meetings, so I’m just taking it all in,” said Simon. “Obviously if I need to voice my opinion on something, I’ll do that. But for me it’s more of an information-gathering session for what the league is planning for 2023 as we move forward.”

Jones is back in Alberta for the first time this year, following a very busy end to 2022. The Tennessee native spent much of last month on the road, visiting about 50 universities and colleges with football programs.

“During December when I drove home, as I made my way back I hit a bunch of schools … to see these kids that we’ve done some history and background (research) on, people that were statistically some of the best in the country at their position,” Jones said.

In addition to extending the contracts of key players during the off-season, the Elks have made a number of additions via free-agency. The team recently announced the splash signing of 2022 CFL all-star defensive back Loucheiz Purifoy, who signed with the Green and Gold on Monday.

“’(Purifoy) is a good player,” Jones said of the former member of the BC Lion. “His versatility and toughness are probably the two best things for him. He’s not a spring chicken anymore, he’s a 30-year-old now, so he brings a little bit of experience to our football team. He’s able to play a bunch of different positions, and we need some toughness and people who like to tackle on defence, and he’ll definitely do that.”

A new year brings new energy and while the winter meetings are taking place in the second week of January, there are already less than four months until rookie camp begins at Commonwealth Stadium in advance of the 2023 CFL season.

“My excitement level is very high,” says Simon. “I’m looking forward to seeing some of these guys that we’ve signed and that we plan on signing. I’m excited to see them on the field, and can’t wait until May to bring these guys in and get this thing rolling, get last year’s taste out of our mouths and start dominating teams on a regular basis.”