Recapping a frantic Friday in the CFL off-season 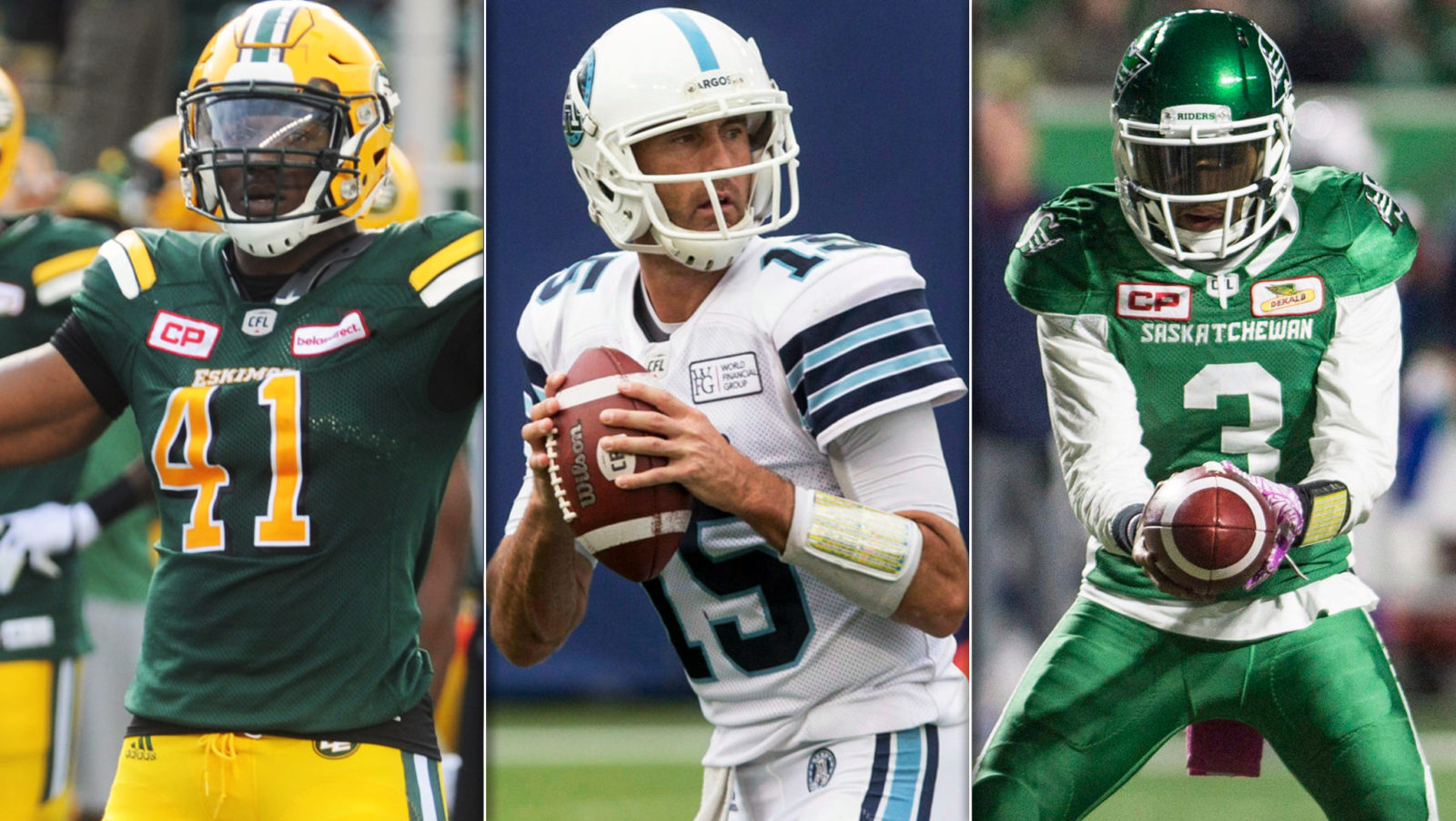 Recapping a frantic Friday in the CFL off-season

TORONTO — These days in early February can be the quiet, dark days of winter in the CFL off-season. But on Friday afternoon, at the league head office, that couldn’t be further from the truth.

Four trades, the return of a legendary quarterback and the release of a star receiver all powered a whirlwind of activity, leaving well-known faces like Charleston Hughes and Odell Willis in new places.

Seven out of nine teams were affected in some way or another.

RELATED
» The Snap: Friday’s best reactions on social
» Ray set to play in 2018 after one-year deal
» Hughes traded twice in one day

The Ticats agree to a contract extension with defensive back Demond Washington.

It’s a slow start to the day, relatively speaking, but a savvy move for a Ticats team that’s been making moves on defence — earlier in the week, the Ticats extended Justin Capicciotti and released veteran DB Emanuel Davis.

Washington was held to just seven starts last season and hasn’t had a full campaign since 2015. Could the upcoming season be the bounce back he was looking for?

The Stampeders announce they’ve parted ways with Charleston Hughes after 10 seasons, trading him to the Ticats.

Hughes and his 99 career sacks rank him second among active leaders and 12th all-time, while he’s recorded double-digit sacks in five of his last six seasons.

Even at age 34, no one has more sacks over the last two seasons than the Saginaw, Mich. product, who’s sacked the quarterback a remarkable 27 times over the last 32 games. 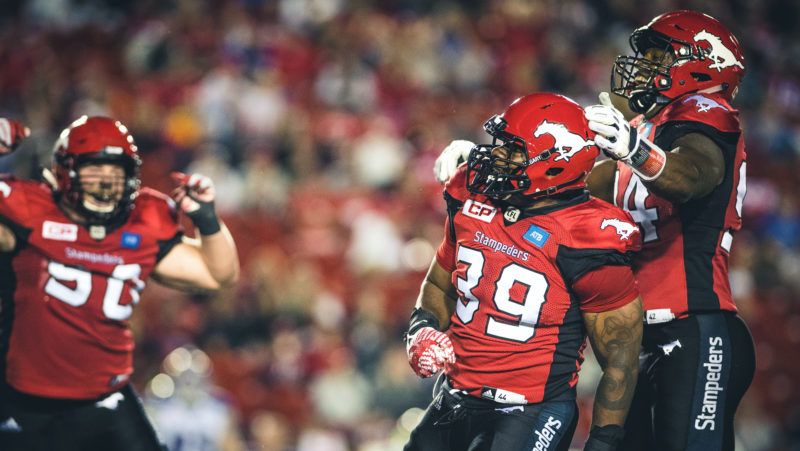 After 10 years in Calgary, Charleston Hughes has a new team following a trade to Hamilton (Johany Jutras/CFL.ca)

After months, the speculation finally ends around Ricky Ray‘s future, as the veteran quarterback reveals he’s returning in 2018.

Ray signs a one-year deal with the Argos, a decision that comes after mulling retirement ever since a storybook Grey Cup finish last November.

In his first season under Marc Trestman, Ray had one of the best statistical years of his career, throwing for 5,546 yards, 28 touchdowns and only 11 interceptions while winning East Division Most Outstanding Player.

Three hours after being traded for the first time in his career, Charleston Hughes is traded a second time.

The Riders get Hughes at a cost of quarterback Vernon Adams Jr.

The Stamps clearly didn’t want Hughes going to the Riders, but it’s happened anyway. Meanwhile, does Adams going to Hamilton signal the end of the Johnny Manziel saga in Hamilton?

Circle back on this one.

The Eskimos announce that after five seasons with the Green and Gold, Odell Willis has been traded to the nation’s capital for defensive lineman Jake Ceresna.

It seems like the move might help the REDBLACKS boost their defensive line, but not so fast — according to reports out of Ottawa, Willis could be on the move again soon… 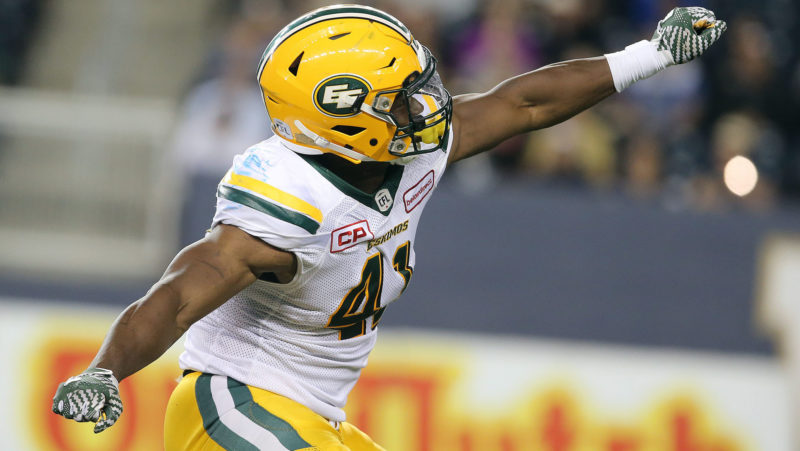 Odell Willis has been a model of consistency through his illustrious career (Jason Halstead/CFL.ca)

Hopefully Ottawa fans didn’t get too excited, because 17 minutes after acquiring a star veteran defensive end, the REDBLACKS are trading him to BC for a draft pick and a neg list player.

Willis, who’s had at least six sacks in each of his last eight seasons, is reunited with his former Eskimos general manager in Ed Hervey. Meanwhile, the Lions now have a D-line tandem of Willis and Gabriel Knapton.

“This is the kind of addition to our roster that I believe our fans expect and deserve heading into this season,” said GM Ed Hervey. “Odell is a player who can change the complexion of a game in a single play. He makes the players around him better and he will be a significant addition to our defence this season.”

Posey was a pending free agent after his two seasons in the CFL, meaning he was 11 days away from potentially testing the market anyway.

As a CFL sophomore, Posey was electric at times, recording 744 yards and seven touchdowns in 12 games, in addition to his iconic 100-yard touchdown in the snow in the Grey Cup.

Still, the move bookends a pair of transactions that bring clarity for General Manager Jim Popp, who now knows that Ray will be under contract and Posey won’t be in 2018. It could mean more extensions soon for the Boatmen.