The 2021 CFL free agency period officially opens at 12:00 p.m. ET on Tuesday, February 9, 2021. Below lists the active players who will become CFL free agents should they not re-sign with their current respective team. The status column indicates whether a player has re-signed with his team or is still bound for the open market.

On Sunday, January 31, 2021, the official Free Agency communication window opens where teams can begin negotiating with players under contract with other teams.  To learn more about this window as it enters its second year, click here.

Note: The list does not include players who were free agents or released by their clubs before the end of the regular season as the list is exclusively for pending free agents. 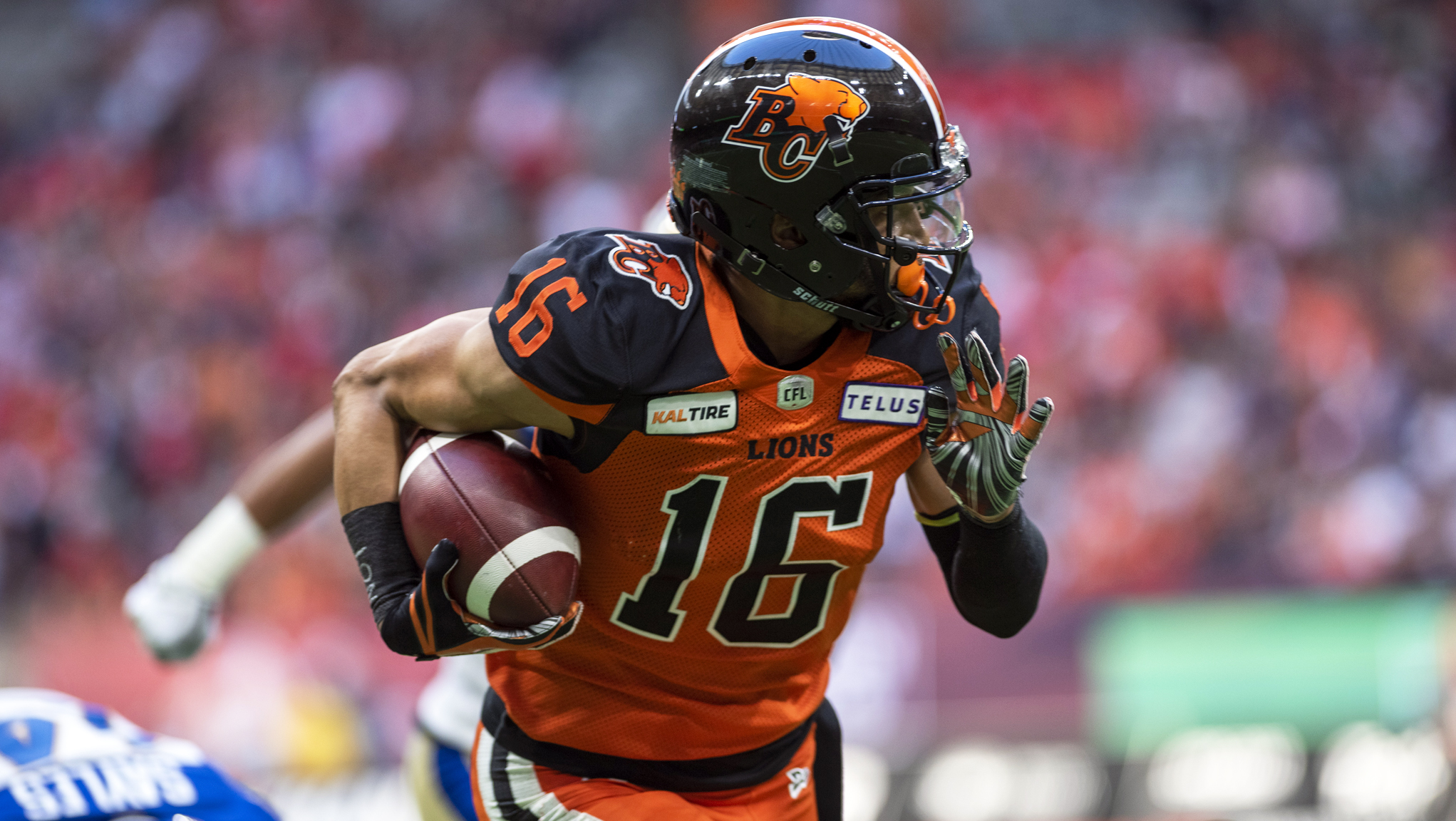